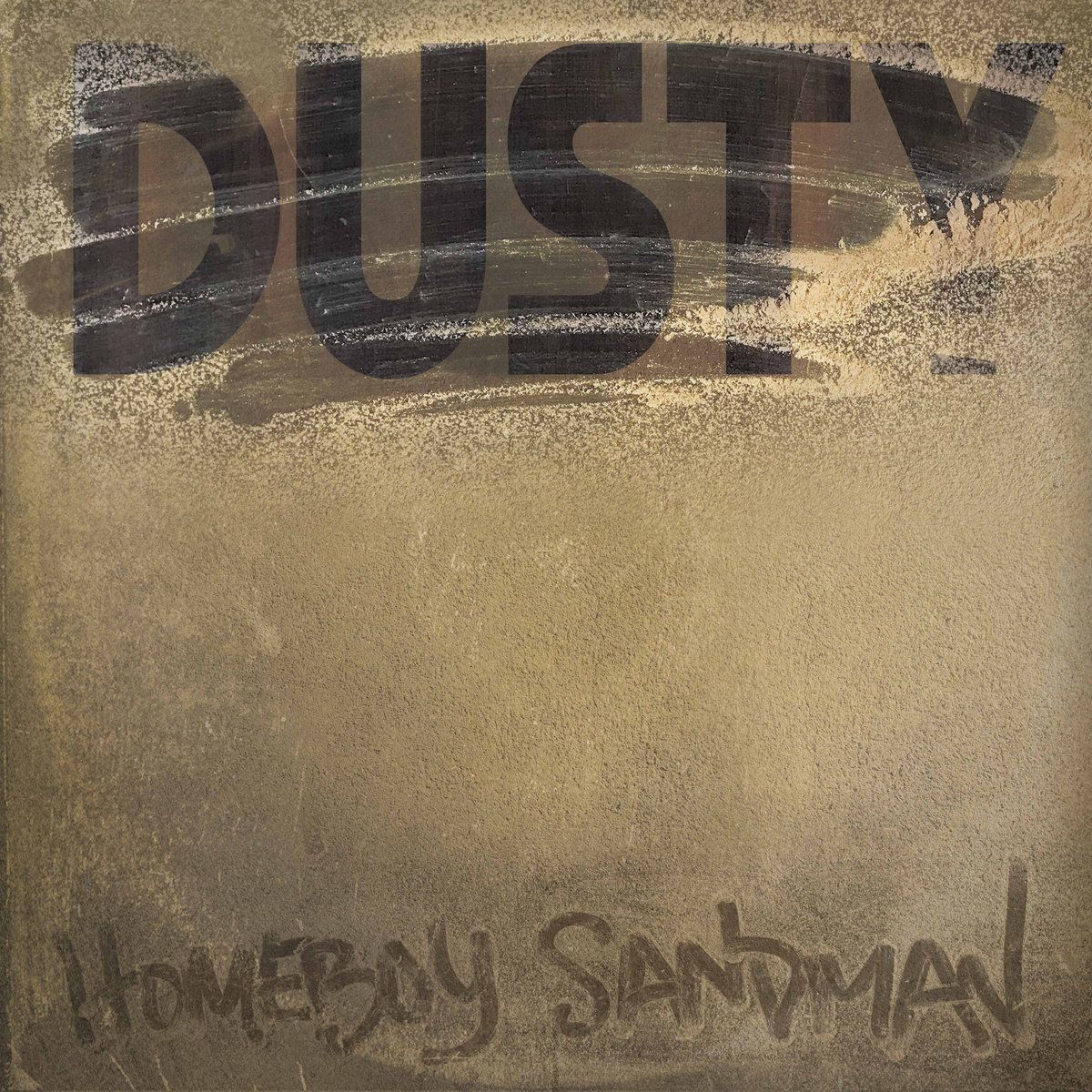 Homeboy Sandman is getting ready to release his new album titled Dusty on October 18th.

For his second song off the record, the Queens rapper has recruited Quelle Chris and Your Old Droog for a track called “Lookout.” As you can imagine, it’s three of the best in their field doing what they do best.