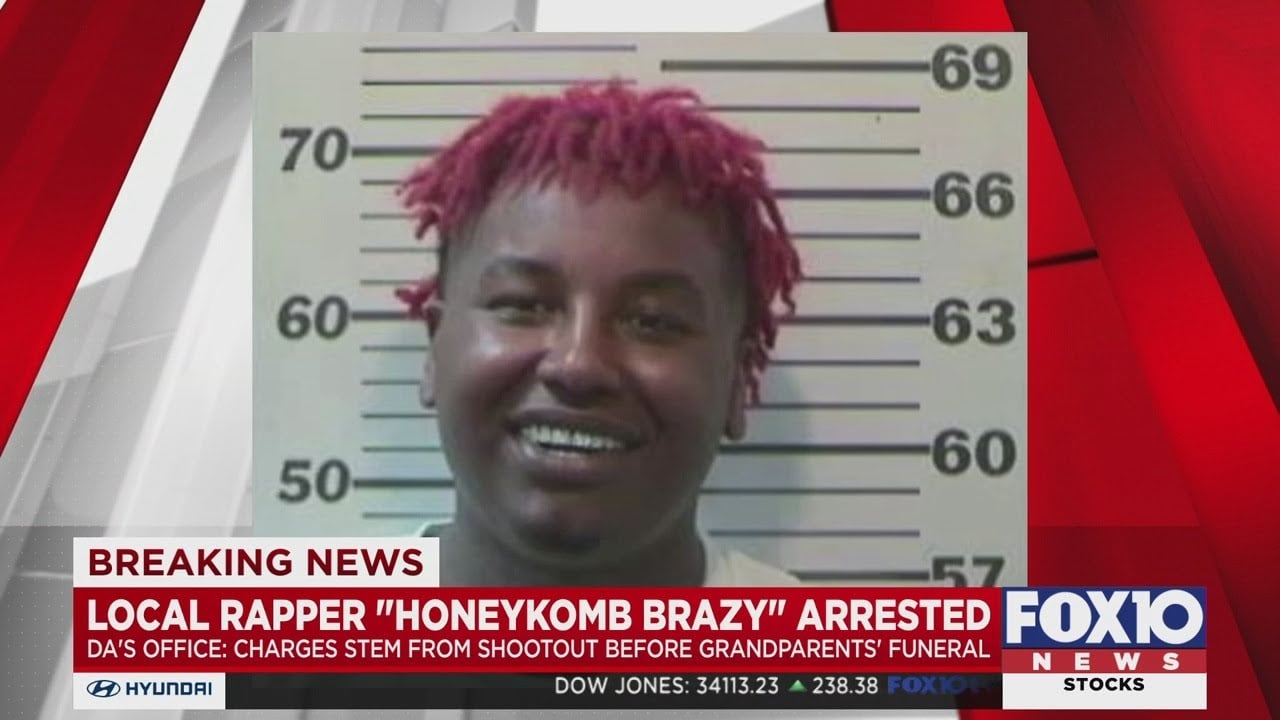 #RIP to the grandparents

HoneyKomb Brazy Arrested Shootout, Drug, Gun Charges, following the unfortunate death of his grandparents last February that got attention from the masses. With that situation still remaining unsolved, Nashon ‘Honeykomb Brazy’ Jones was booked on an outstanding warrant. This was due to him violating his probation, stemming from a shootout, just days before his both his parents died in a house fire.

The incident was shockingly streamed on social media by mistake, which pinged multiple phones at the location; including a rival group also being investigated. The Mobile Alabama DA said that he’s also facing gun and drug charges, where they plan to revoke his probation for the new charges for leaving the state without permission.

Its unclear how much time he’s facing, since the exact charges haven’t been made public; but its not looking good to say the least. On his Instagram page, HKB took to social media and broke silence in the post below.