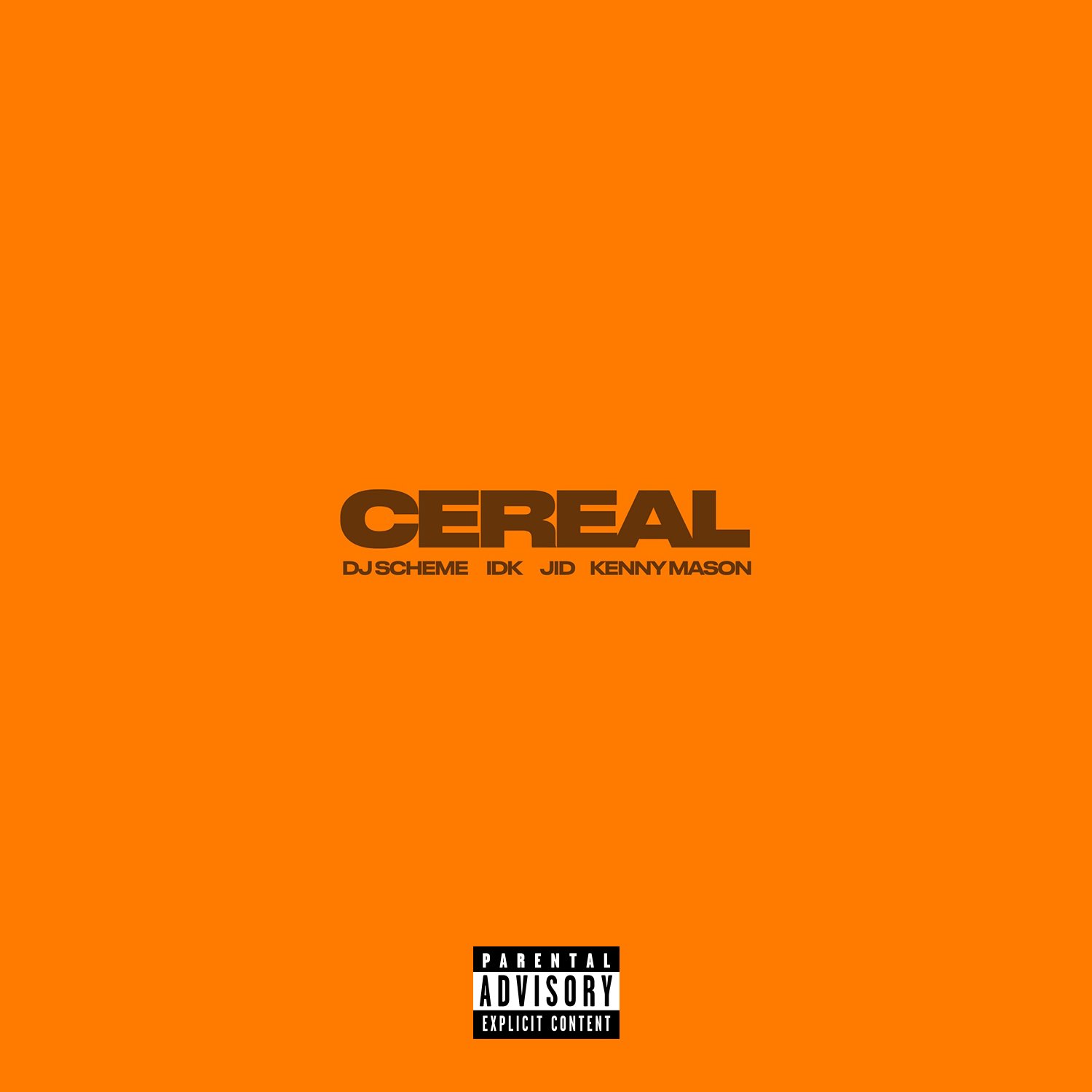 DMV rapper IDK is back with a new song called “Cereal,” which sees him teaming up with Dreamville’s JID and another fast-rising Atlanta rapper, Kenny Mason.

Produced by Christo, DJ Scheme and Jay Card, the track features verses from all three rappers, with JID also handling the hook.