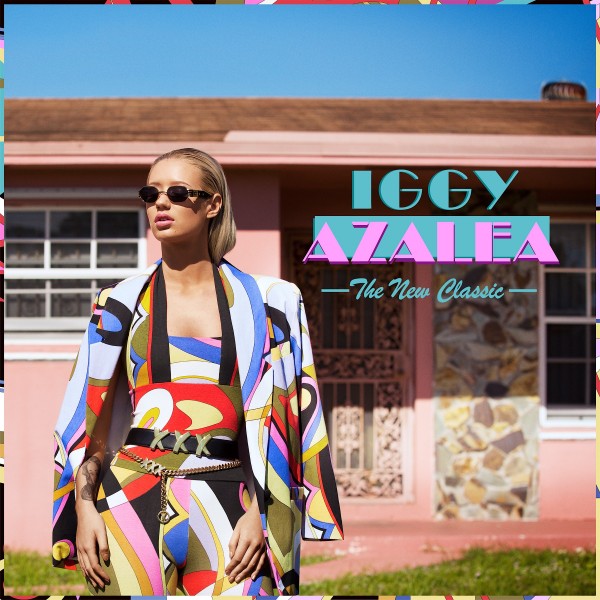 Australian recording artist and model, Iggy Azalea has finally released her major debut studio album, The New Classic. After nearly 3 years of promotion from various singles and being aligned with T.I. and his Hustle Gang imprint, she gained international fame from hard work including opening for Beyoncé on the Mrs. Carter Show World Tour last year.

The new album showcases the 23-year-old’s talents with limited features seen only from Charli XCX, Rita Ora, Mavado and T.I. Her current fourth single “Fancy” is currently the album’s most successful release to data (first to chart Billboard Hot 100), which became the Trojan-horse to get the project public. After the jump, you can stream the entire album; and look for it in stores everywhere now and iTunes.