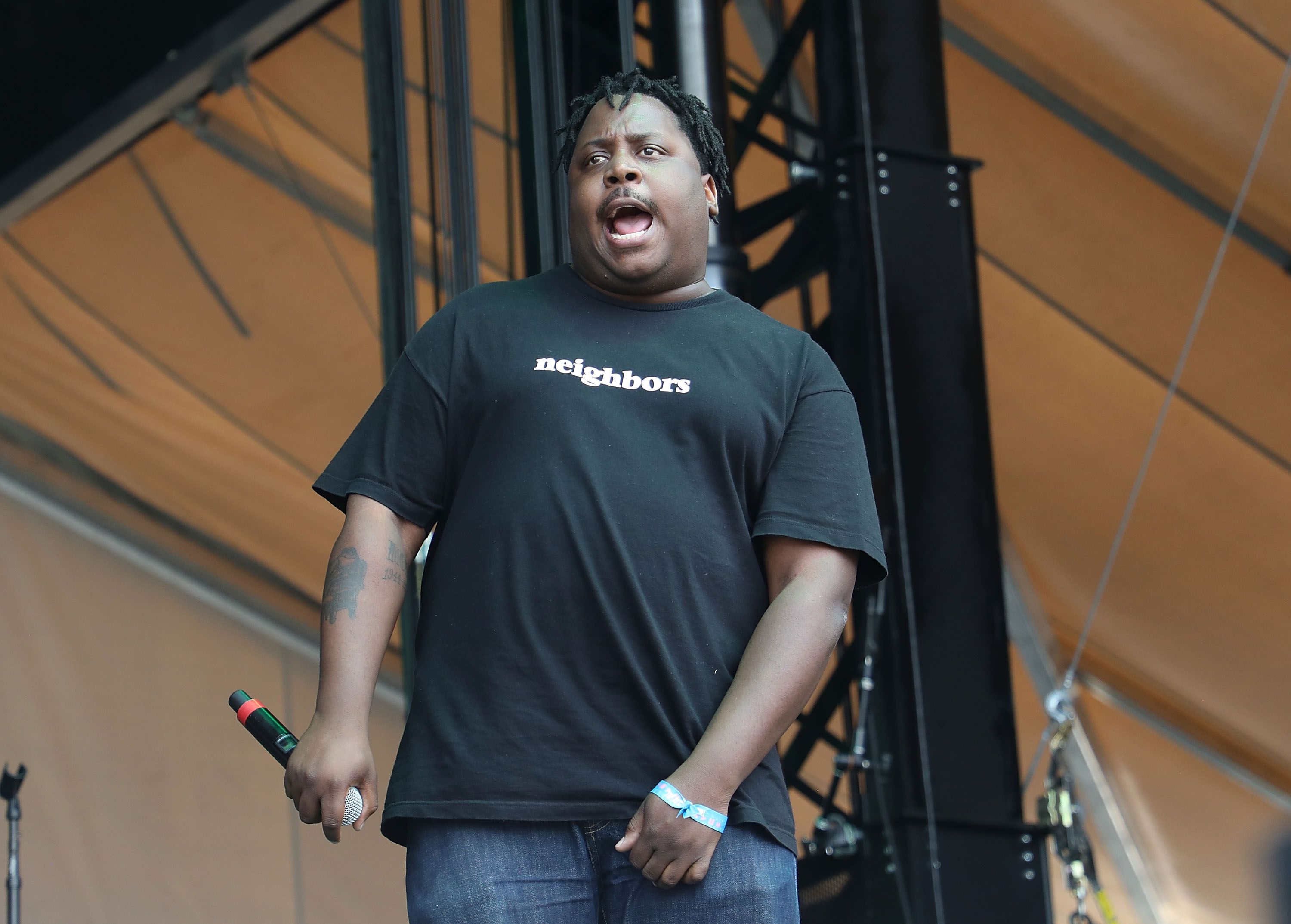 Injury Reserve member Jordan Groggs has passed away at the age of 32, the group said in a Twitter post. “REST IN POWER Jordan Alexander Groggs a loving father, life partner and friend. (6/1/1988-6/29/2020),” the post said.

Groggs was one third of the Arizona hip-hop group alongside Ritchie with a T and Parker Corey. They released multiple projects together, including their self-titled debut album last year, which featured the likes of Freddie Gibbs, A-Trak, Aminé, DRAM and Rico Nasty.

Jordan is survived by his partner Anna and their four children Joey, Jayden, Toph, and Ari — a fundraiser has been launched for family support and services.