Is a Gang Starr Biopic In The Works? 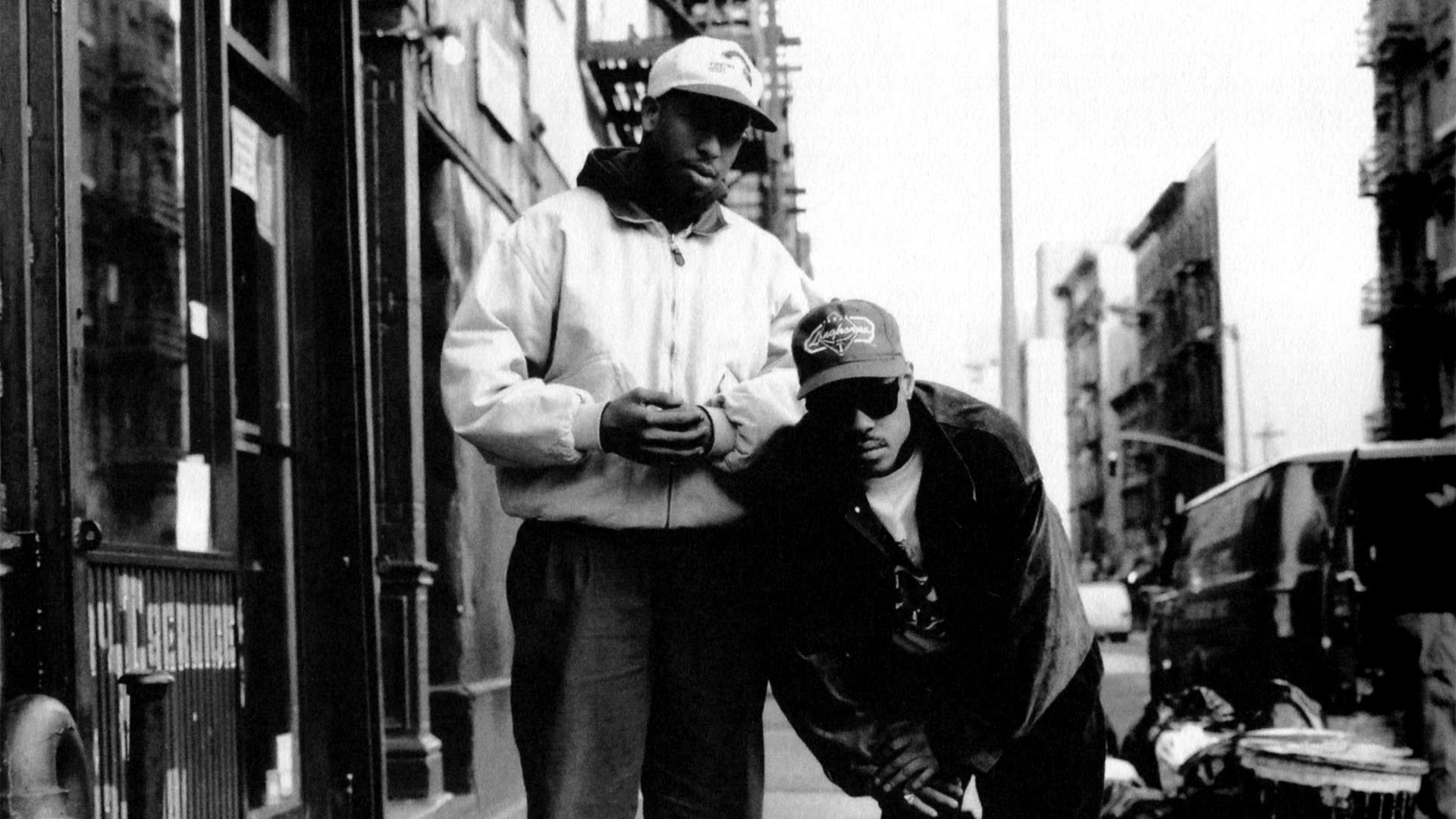 After the success of N.W.A.‘s Straight Outta Compton (it just hit No. 1 at the box office for the third straight week), more people are coming out and wanting to make their own biopics about their own stories. One of those people is DJ Premier, who is working with the sister of Keith “Guru” Elam to bring to life the story of Gang Starr.

Primo wants to tell their journey from the beginning, including stories fans may not know about and all of the crazy stuff they got into back in the peak of their run.

All the crazy stuff we did that a lot of people don’t know about has to be included in order for it to be authentic. I lived with Guru — I knew him well — and know the stuff he really went through. All the wild groupie parties; all the shootings, everything. We went through crazy, crazy shit, and in order for it be as authentic as Straight Outta Compton, it has to be pretty much like that. We went through a wild, wild journey.

Look how accurate the actors were for Compton. I’d want our movie to be the same exact way. Like, Gravy played Biggie Smalls very well in Notorious. I want something like that, where the demeanor, the voices, the actions are all dead on. Ice Cube’s son had to go through the wringer of being a professional thing. I want it be as authentic as possible… I want to cover everything that really went down with us; we’d have to go through our own career. I’d be as hands-on as Dre.