Is Kendrick Lamar Readying His Next Album for Early 2020? 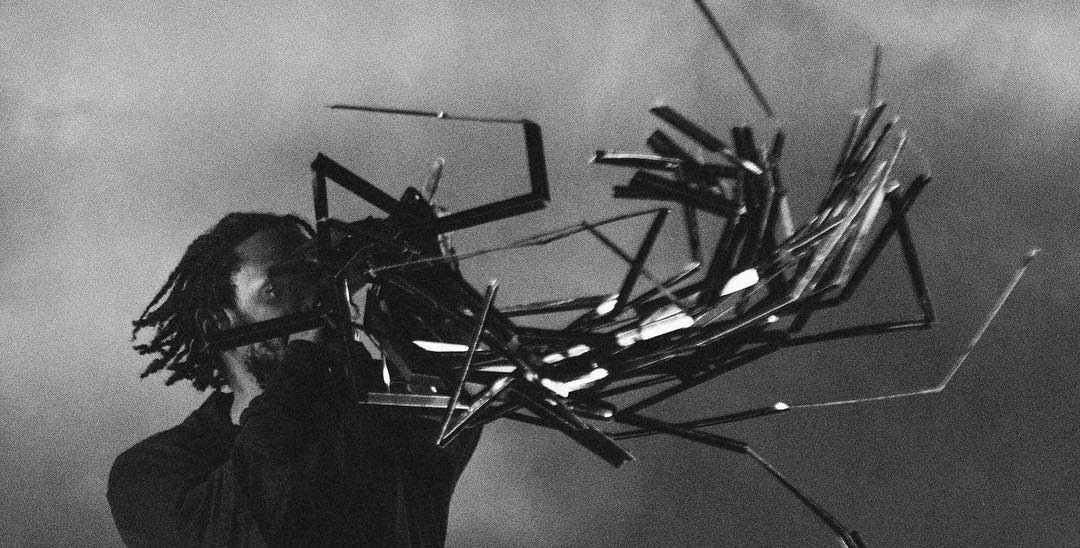 The wait for new Kendrick Lamar music could be coming to an end in the near future. In a recent podcast, DJ Premier talked about Gang Starr’s acclaimed One of the Best Yet album, which has been one of the most praised projects of the year.

However, even with J. Cole headlined guest appearances, Primo revealed that Kendrick Lamar was one of the artists he wanted on the project. However, Top Dawg Entertainment’s Dave Free told Premier that Kenny was locked in and focusing on what he has going on next.

We did see Kendrick last year with Marvel’s Black Panther soundtrack, but we haven’t had solo content from him since 2017’s DAMN album. Considering K. Dot took the last two years to write and organically come up with ideas, we’re anticipating TDE to reveal something to the public in hopefully the coming weeks.

Let us know in the comments if you want a new Kendrick album in 2020.