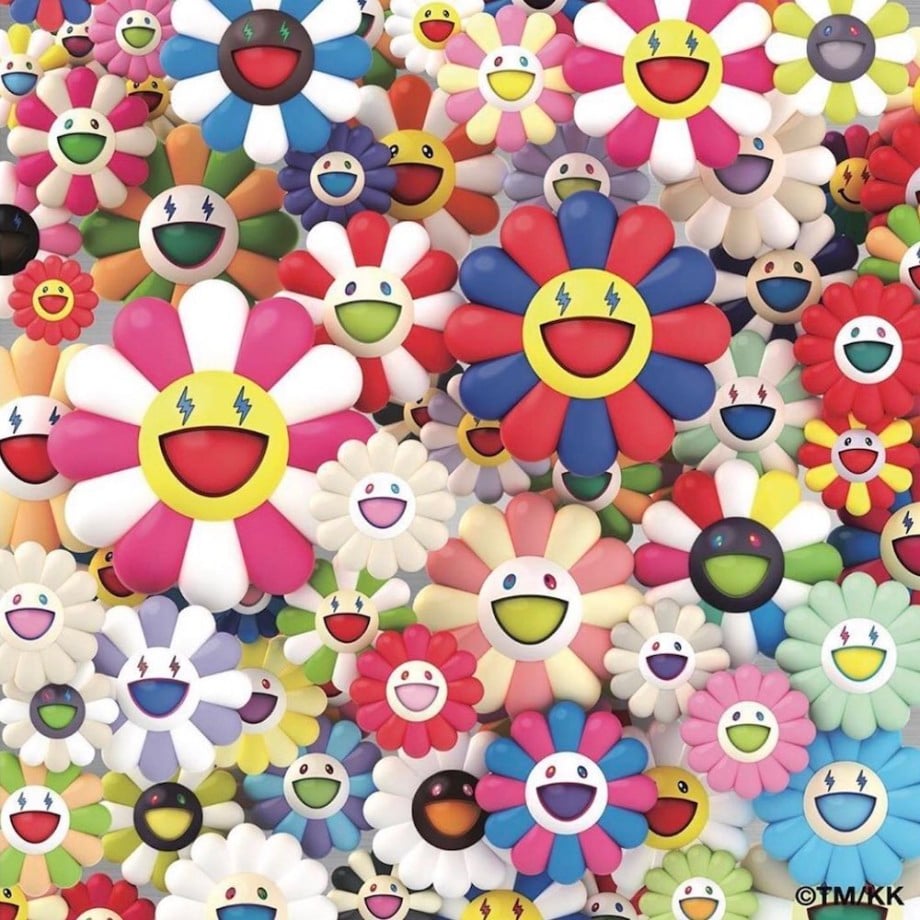 Though the album was supposed to drop this past Friday, J Balvin gave fans his album a day early and exclusively on Spotify. The title, Colores, is followed by the theme throughout, as he named every song after a specific color. He explained that certain colors evoke different feelings (blue, the Caribbean or pink, sexiness, etc.) but it may not be the same for him as to others. At the end of the day, the idea came to him one day while he was relaxing and he followed through with it.