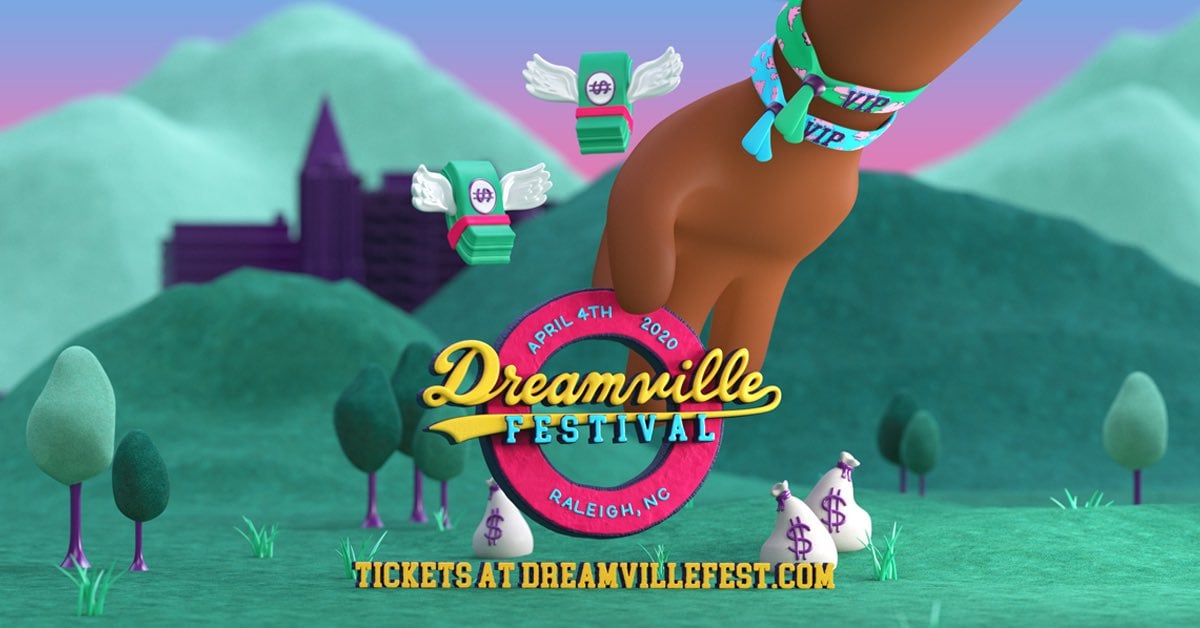 Looks like J. Cole and the Dreamville crew are preparing for 2020 because they have just announced next year’s Dreamville Festival today.

The one-day concert is coming back to Dorothea Dix Park in Raleigh, NC on Saturday, April 4 — though a lineup of who will be performing has not been revealed as of yet. Until that is confirmed, you can buy tickets tomorrow at 12pm EST over at dreamvillefest.com. You better log on fast before they sell out.

A day late but. Forest Hills Drive just turnt 5 years old. I feel big big gratitude for the year spent making it and for all the love shown to it. ❤️❤️❤️ Shit crazy thank you God