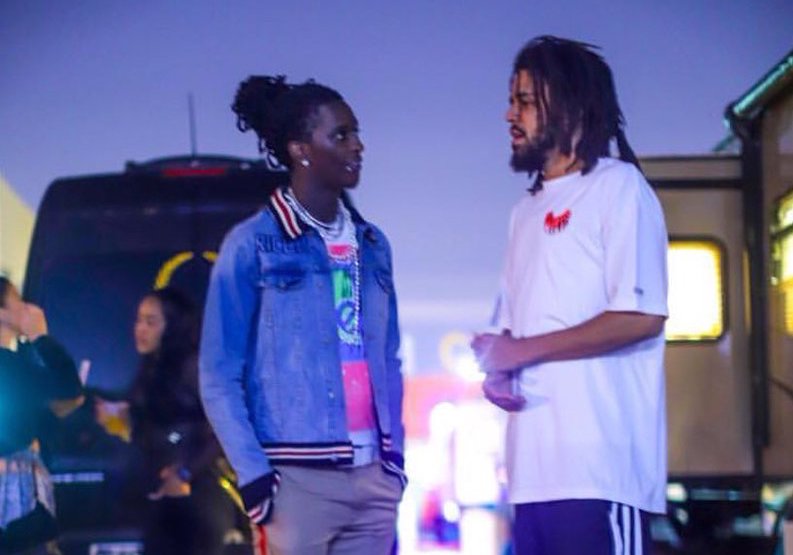 J. Cole has announced that he’ll be hitting the road later this year in support of his new album.

Check out the dates below.