J. Cole Officially Announces ‘The Off-Season’ Album Due Out Next Week 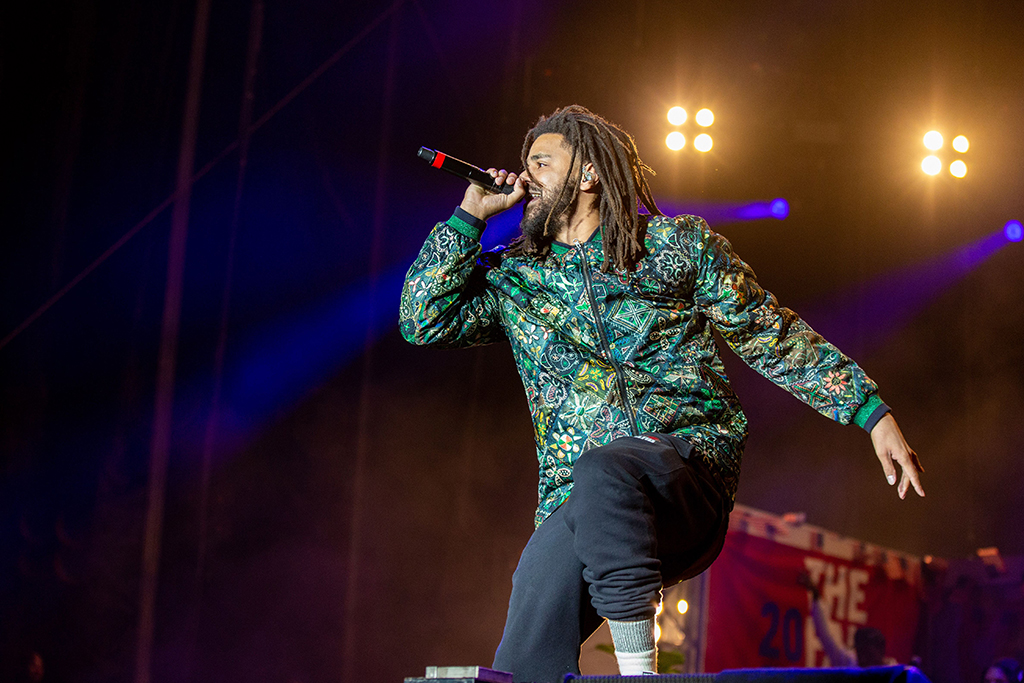 After rumors, speculation and reports, it’s official: The Off-Season by J. Cole is out on May 14. Cole World had been posting some hints about the new album on Instagram stories, but today he officially announced it.

Saying the project is years in the making, the artwork shows him standing in front of a burning basketball hoop. It’s an interesting metaphor, considering the title.

As of now, we don’t know if we’ll get any music in anticipation but we can put our money that a song drops tonight for New Music Friday.