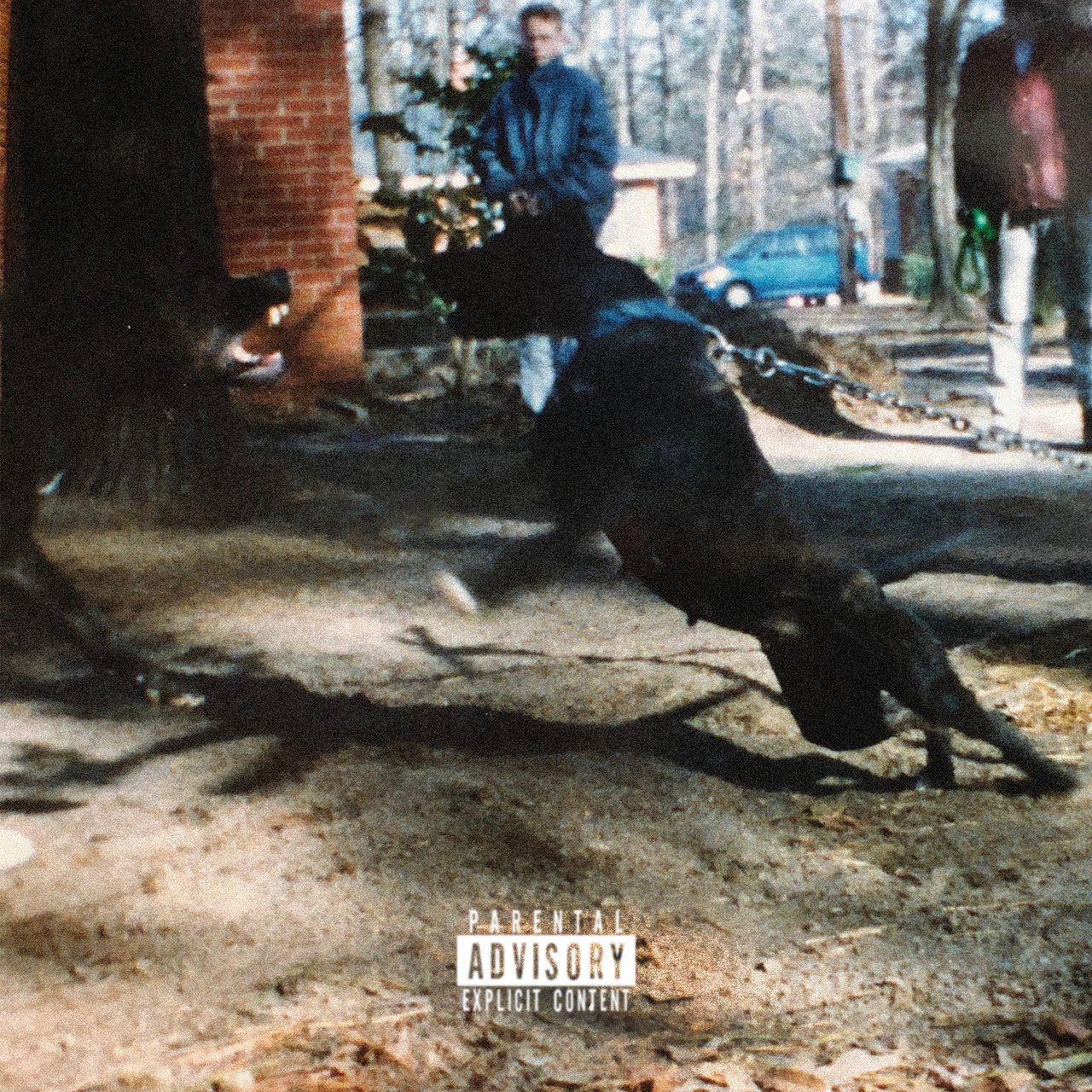 J. Cole ‘The Climb Back’, ‘Lion King on Ice’ song both serve as the prelude to his upcoming next album. Look for a release date to his Fall Off album later this year.

First 2 songs from The Fall Off. Out now. ❤️ link in bio @tminus @jetsonmade

Jermaine Lamarr Cole, known professionally as J. Cole is an American rapper, singer, songwriter, record producer, and record executive. Co-founded by Grammy-winning rapper/producer J. Cole and manager Ibrahim Hamad, Dreamville Records has been behind full-length projects from the likes of Cozz, Lute, JID, and Ari Lennox. In addition to these albums and Cole’s chart-topping releases, the Dreamville roster has been promoted with a series of compilations, Revenge of the Dreamers, launched in 2014. The third volume topped the Billboard 200 in 2019.