J. Cole Writes Article About Basketball and Hip-Hop for The Player’s Tribune 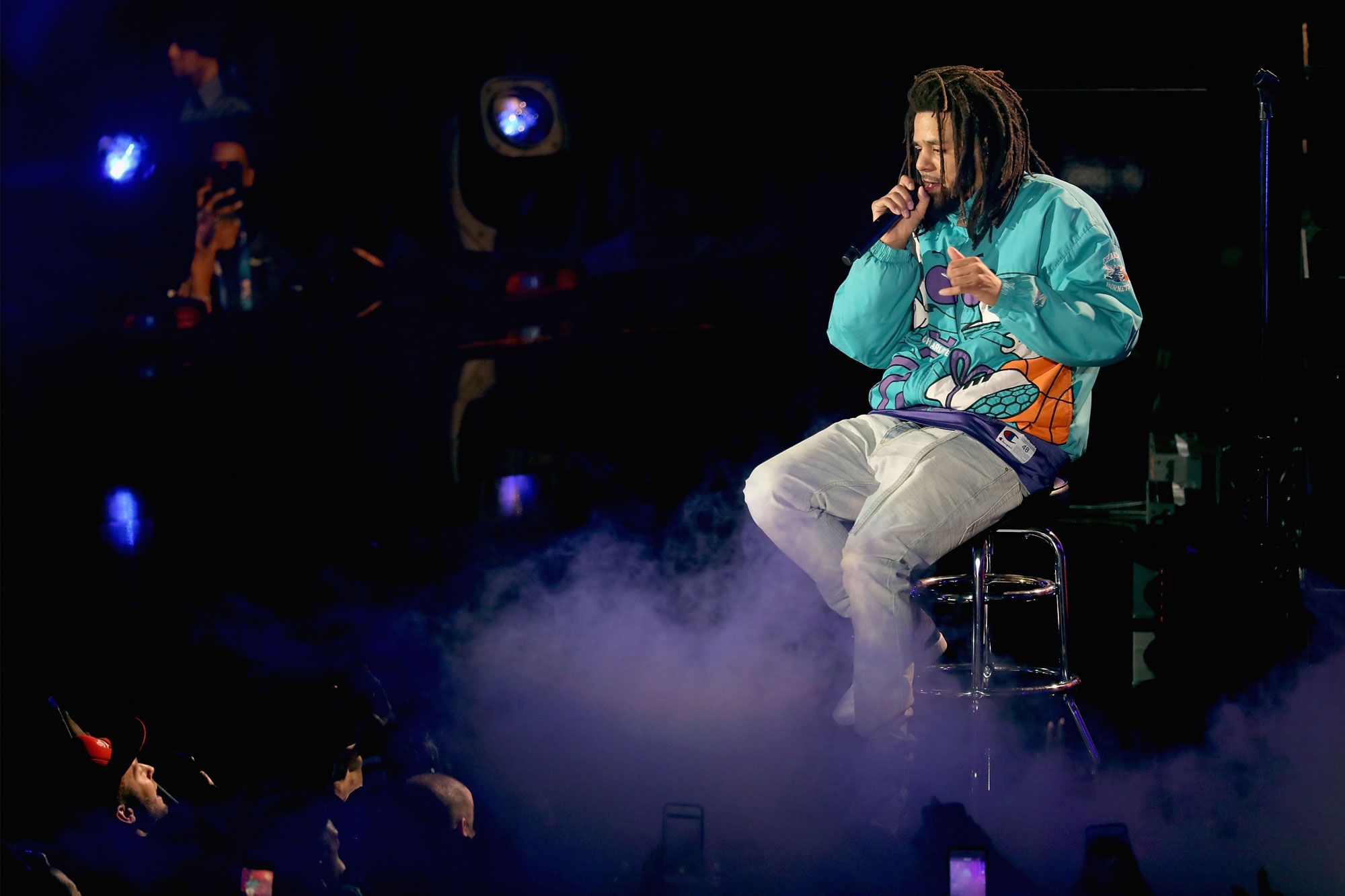 Many fans thought J. Cole would be putting something out soon, but Dreamville president Ibrahim B. refuted that was happening. Apparently, the rumors were all Instagram chatter and not much concrete substance.

While the music is on hold, Cole World has taken to The Player’s Tribune for something different. He has penned a whole article about his love of basketball and hip hop.

In the article, he talks about those early days of making the St. John’s University team as a walk-on, his hunger for making it in rap and how each had a part in his life. He claims that basketball had to take a backseat to his career several times and even reveals that he is contemplating retirement. But not until he gives it everything he’s got and leaves no stone un-turned when it is all said and done.

He also confirmed that he has two sons, the latest after spilling the beans on “Sacrifices” off that Revenge Of the Dreamers 3 compilation.

You can read the entire article (titled The Audacity) over at The Player’s Tribune or read a passage from what he wrote below.

That afternoon, I would come to realize that the newfound comfort and freedom I felt in my everyday life had created a quiet distance between me and my passion for the craft. As I looked inside of myself, I noticed an absence of something that had been with me for well over a decade. The hunger was missing. When I started rapping it was the competition that drove me. I had a burning desire to be the best in the world and to prove it with every verse. In my younger days, that hunger showed itself in the bars. But now, at 31, I became an artist who barely cared for punchlines, wittiness, or for the standard measurements of what determines a rapper’s fitness. I was much more concerned with story, emotion, and message. And while these elements led to a lot of fulfilling moments for me, I couldn’t deny that the competitive edge was missing. The desire to prove something to myself and to the world was on its deathbed. While that sounds liberating, for me it was worrying. Trying to prove something was all I had ever really known, and truly I loved the pursuit. I wondered if this was the very spot on this long journey that all my favorites — the ones that lived long enough — had reached before. The moment where the blessing of success places a curse on the very same drive that brought it to you in the first place, and the words you write moving forward never surpass the ones you wrote in the past. I had to have an honest talk with myself.

This shit was both hella challenging and mad fulfilling to write. Thank you @PlayersTribune for the platform. ❤️https://t.co/XGE47bqhGy