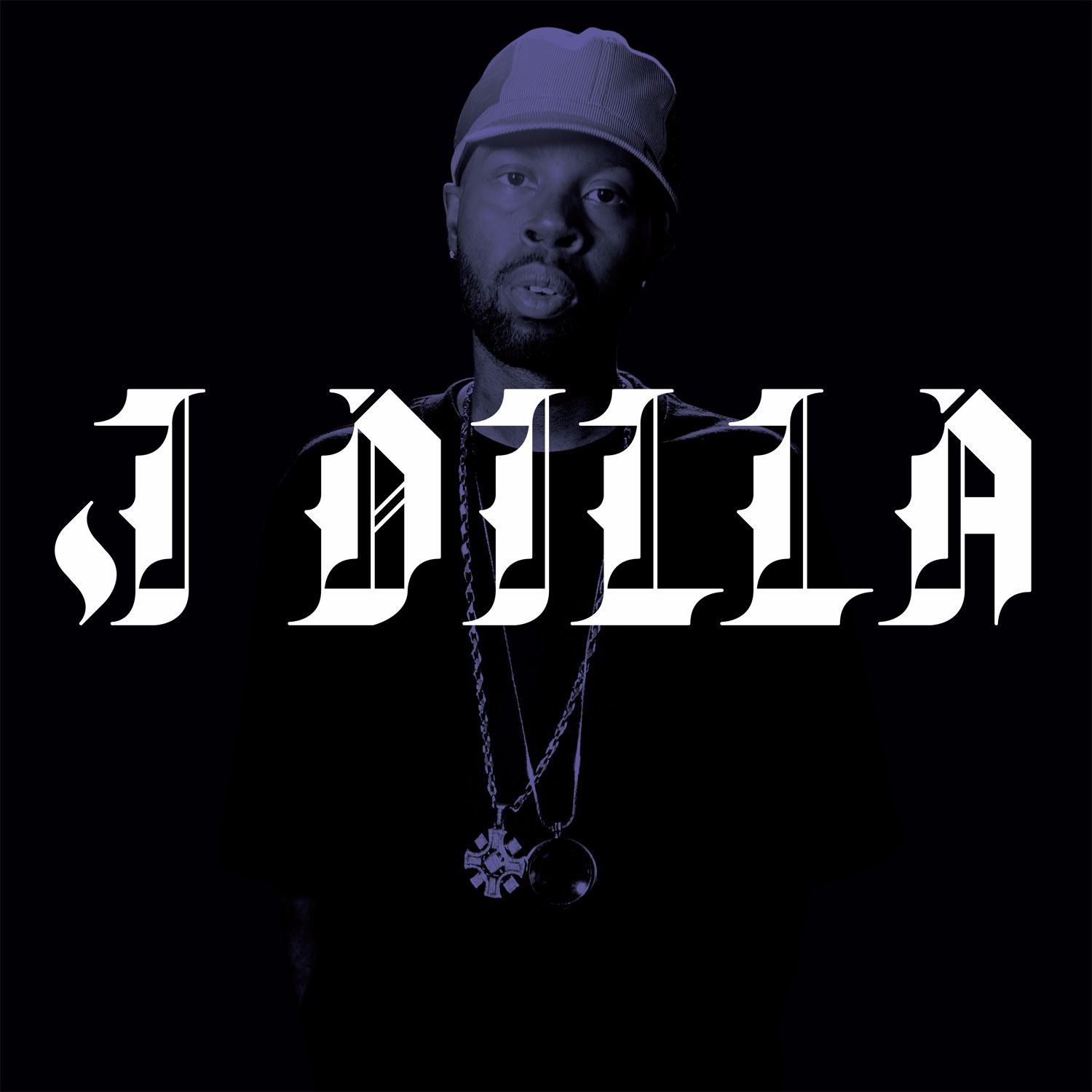 In exactly two weeks, Mass Appeal will officially be releasing the long-awaited J Dilla solo vocal album, The Diary. Yesterday, Dr. Dre took to his Beats 1 radio show on Apple Music to give the world an exclusive premiere of a previously unreleased track from the late legend, in the form “Gangsta Boogie.” With production from Hi-Tek, Dilla sees some proper West Coast G-Funk representation in his honor from SoCal legends Snoop Dogg and Kokane. Look for the project to arrive this April 15th, which has features also from the likes of Bilal, Frank and Dank, Nottz and Boogie. 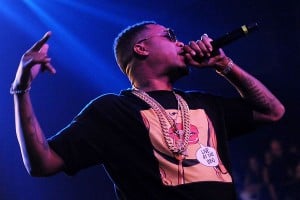