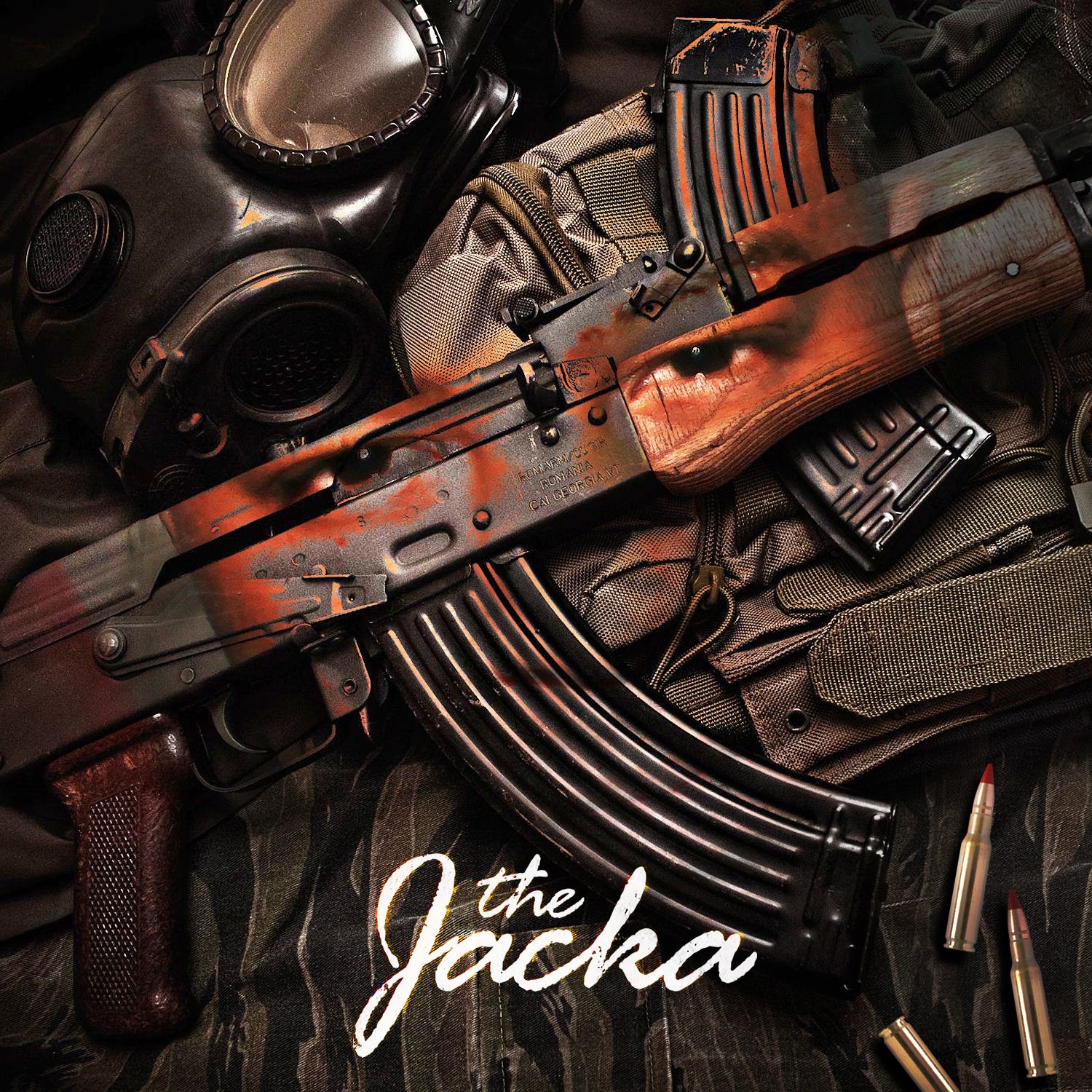 Five years after his passing, Bay Area rapper The Jacka‘s posthumous album Murder Weapon is set to drop later this month. To go with the news, the lead single “Can’t Go Home” has been released, which features a verse from Freddie Gibbs.

“It’s as close to what I could present to the world as something he would’ve done,” the Jacka’s manager PK said. “I had to add some features, or some of the beats were a little messed up and they had to be finished or polished up…. This was a full body of work from him that’s like, this is how he would’ve wanted it to be.”