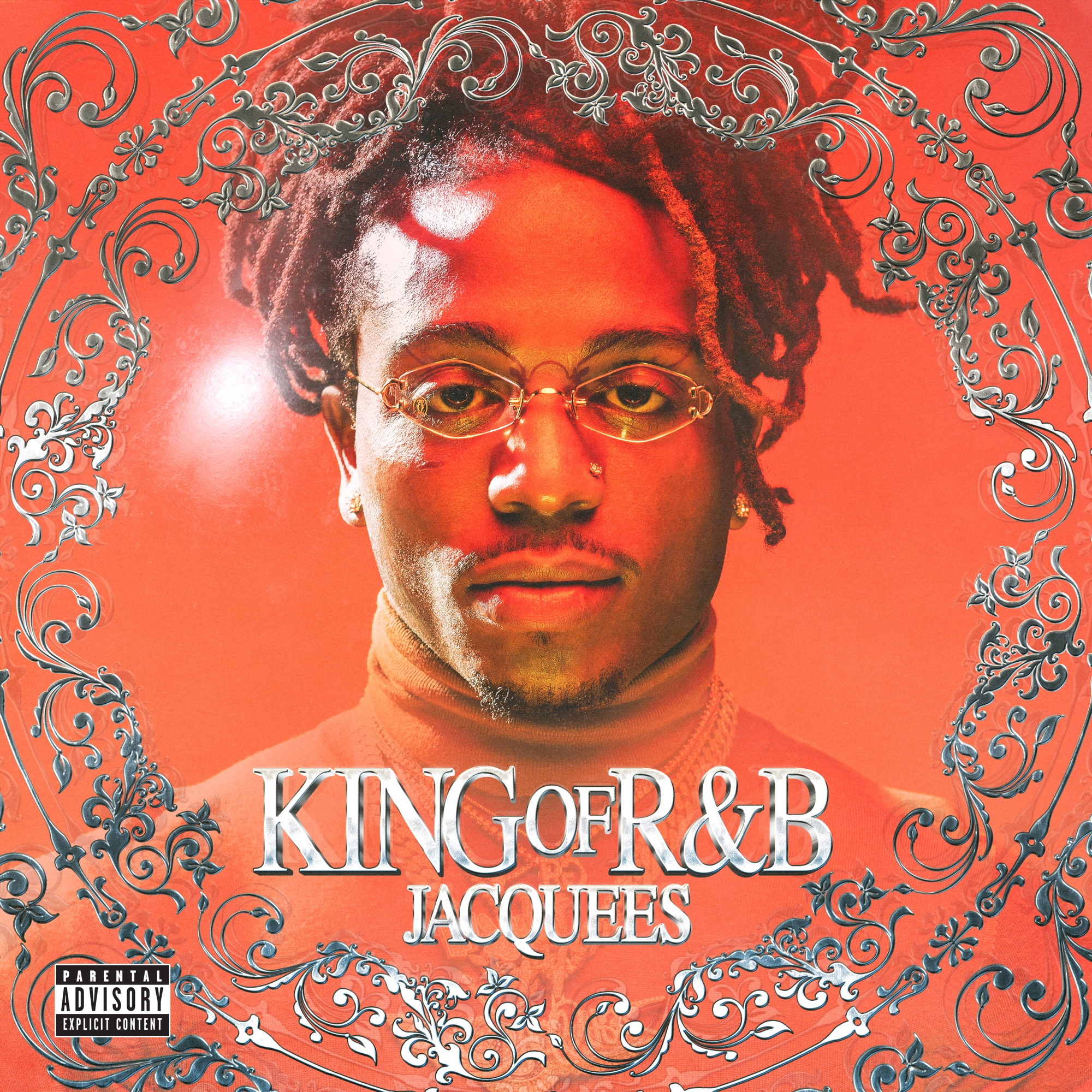 Last year, Jacquees stirred up a bit of controversy, with his claims of being the King of R&B. After being approached by numerous singers and standing by his words on the gram, the Ca$h Money Records rep drops his long-awaited new project. On the album, Jacquees taps Tory Lanez, Young Thug, Gunna, Quavo, Bluff City and T.I. among others for guest appearances. The 14-track King of R&B album can stream in full below.