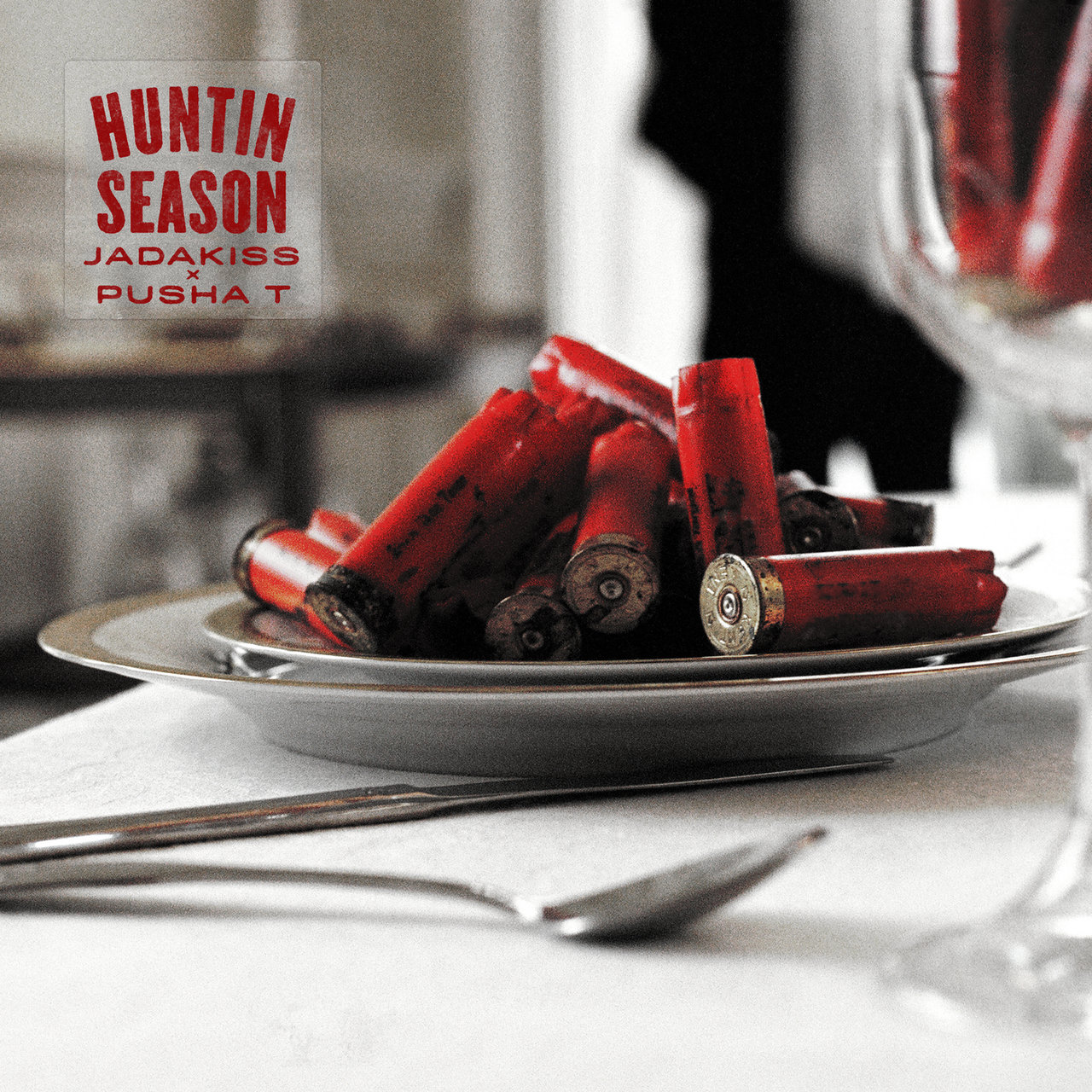 Next Friday, Jadakiss is releasing his new album, Ignatius, serving as his first solo project in five years. To get the streets ready, he calls up Pusha T for last single for the project entitled “Hunting Season.” Take a listen to the cut and look for the album out February 28th.