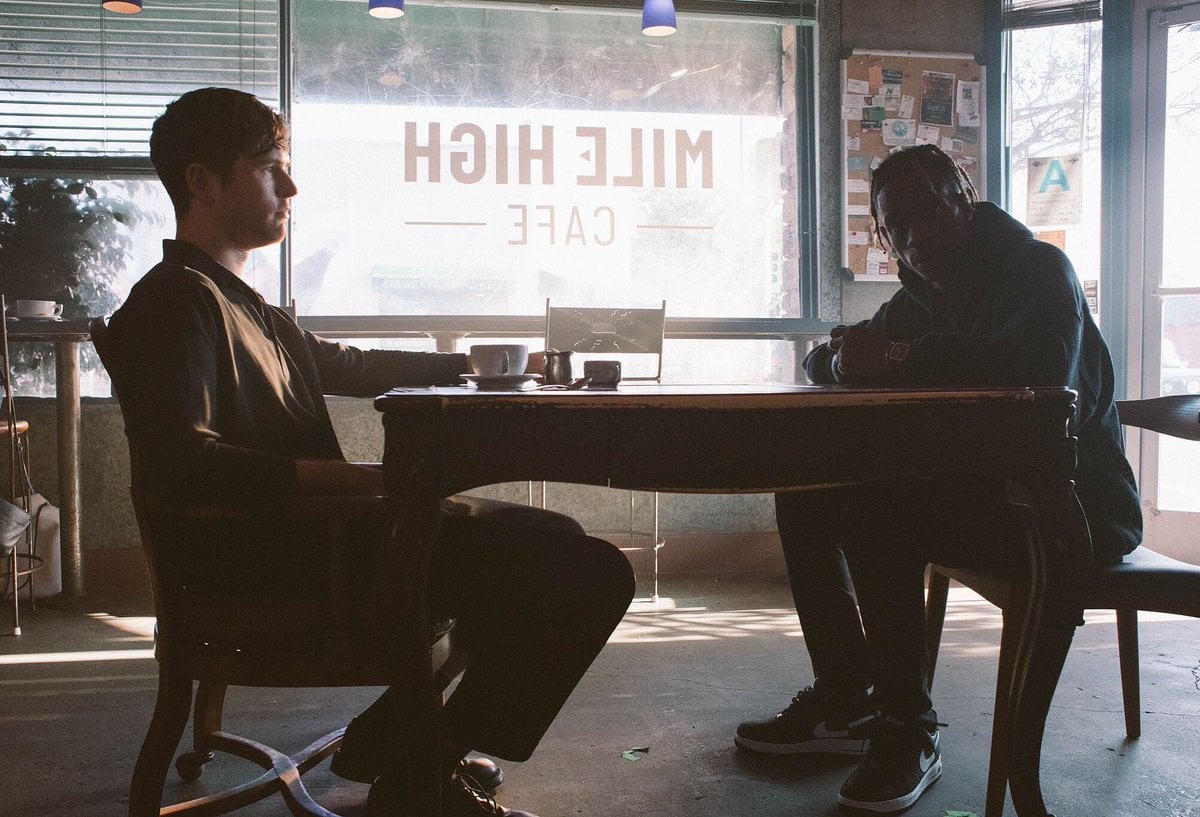 Before his new album Assume Form drops at midnight, James Blake is back with one last single called “Mile High.”

The song is a collaboration with Travis Scott and Metro Boomin, and was premiered by Zane Lowe on his Beats 1 show today. “We just be mile high clubbin’, I’m on a thousand miles runnin’,” La Flame says on the hook. “Hit it, go downtown Sunday, then move it uptown Monday.”

Blake previously worked with Travis on “Stop Trying to Be God” off his Astroworld album.