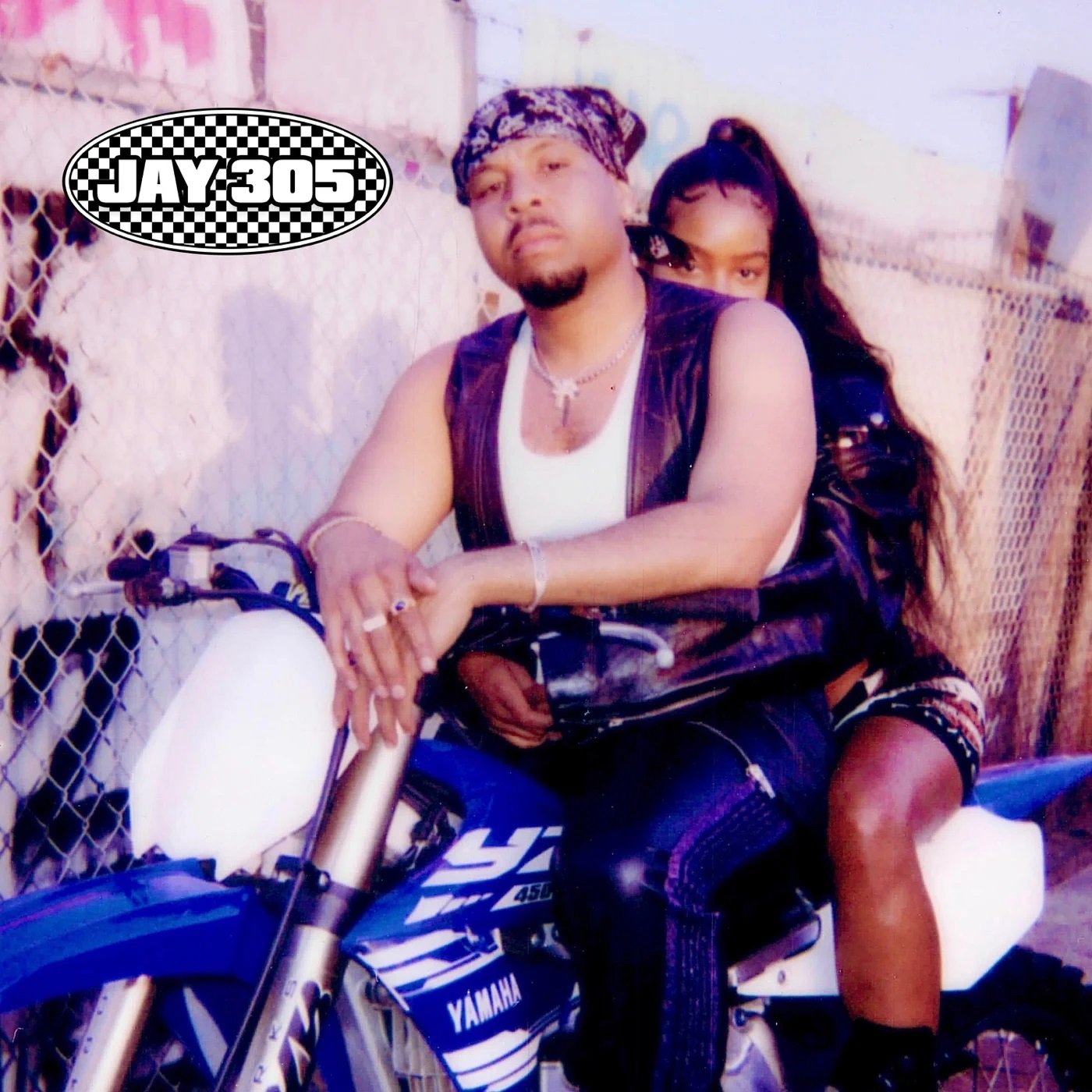 Jay 305, Dom Kennedy, Game ‘Too Much’ song, is the South Central OpM representative’s long-awaited single sampled the classic New Jack Swing cut. This fall and last summer, the Other People’s Company has been celebrating their 10-year anniversary. With Dom already releasing, Niko G4 is up next, with Jay 305 to follow. To get his campaign started, take a listen to “You Too Much below featuring The Game.

Dominic Ross Hunn, better known by his stage name Dom Kennedy, is an American rapper from Leimert Park, Los Angeles, California. Since 2008, Kennedy has released 5 independent mixtapes, most notably his 2010 “critically acclaimed mixtape” From the Westside with Love. Jayceon Terrell Taylor, better known by his stage name the Game, is an American rapper and actor. He is best known as a rapper in the West Coast hip hop scene and for being one of Dr. Dre’s signees under Aftermath