Jay 305 has been quiet since the drop of his debut tape Inner City Hero, but he has now returned with a new short film of the same name. In the 12-minute presentation, the OpM rapper uses cuts from the project to make a statement by confronting the police brutality on innocent citizens; while at the same time, helping people realize police are human beings as well.

This is the more political side of Jay 305, who usually is the more funny relaxed guy in the media and in his music. He’s very capable of putting together things like this though, and his mini-documentary released last year titled South Central Slums, is proof of that. Mr. 305 also has a new project on the way so be on the lookout for that; but for now, enjoy the short film above. 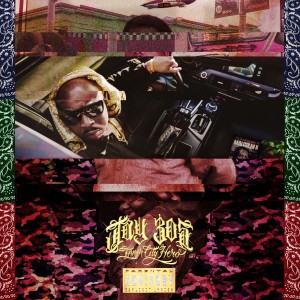