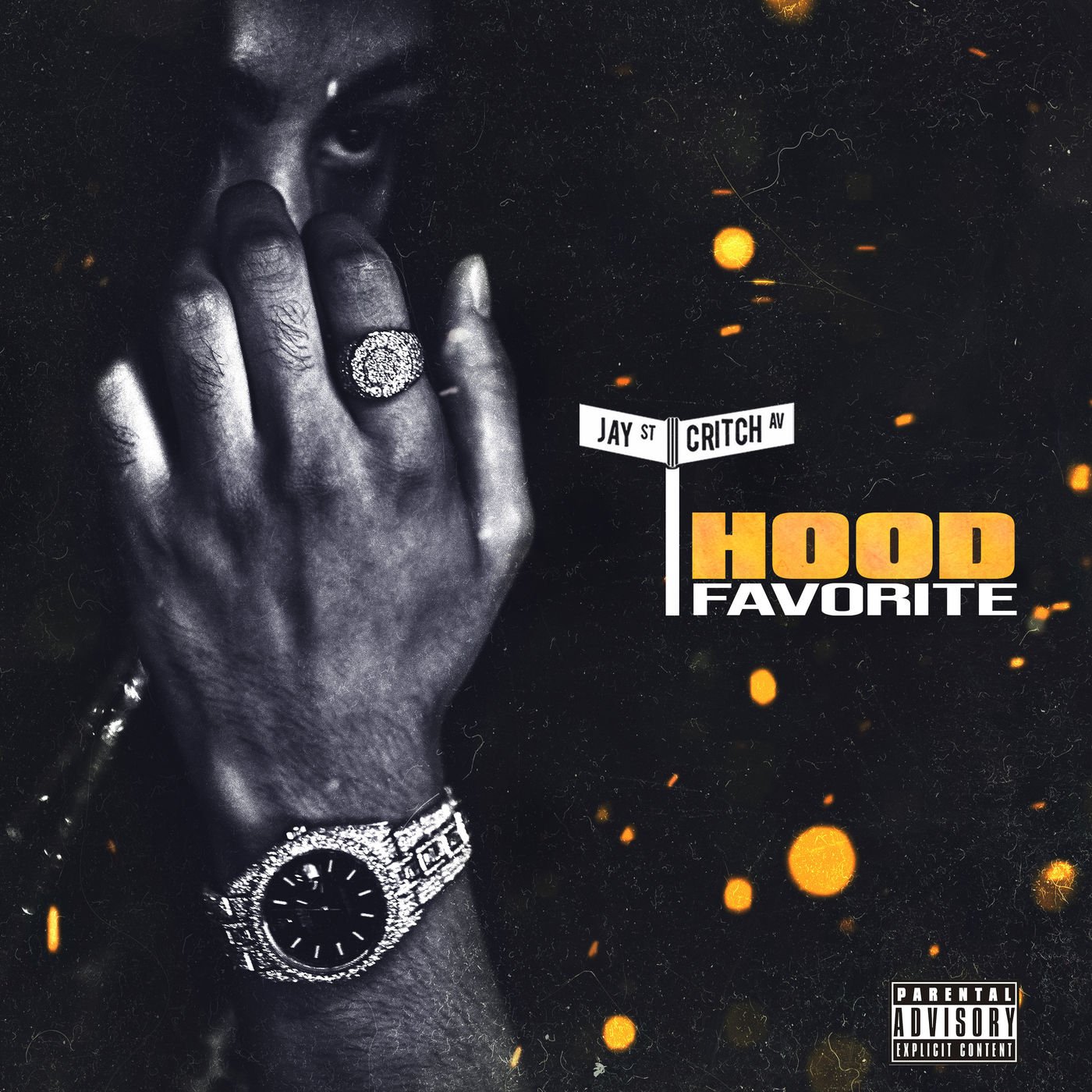 With help from Rich the Kid on label side, Jay Critch has crossed over to the masses with his official major debut. The 21-year-old native from Brooklyn drops his Hood Favorite album, which was originally planned for the summer, but got rescheduled to the fourth quarter. Here, the Rich Forever representative taps the likes of Fabolous, Offset and French Montana for the 12-track effort.