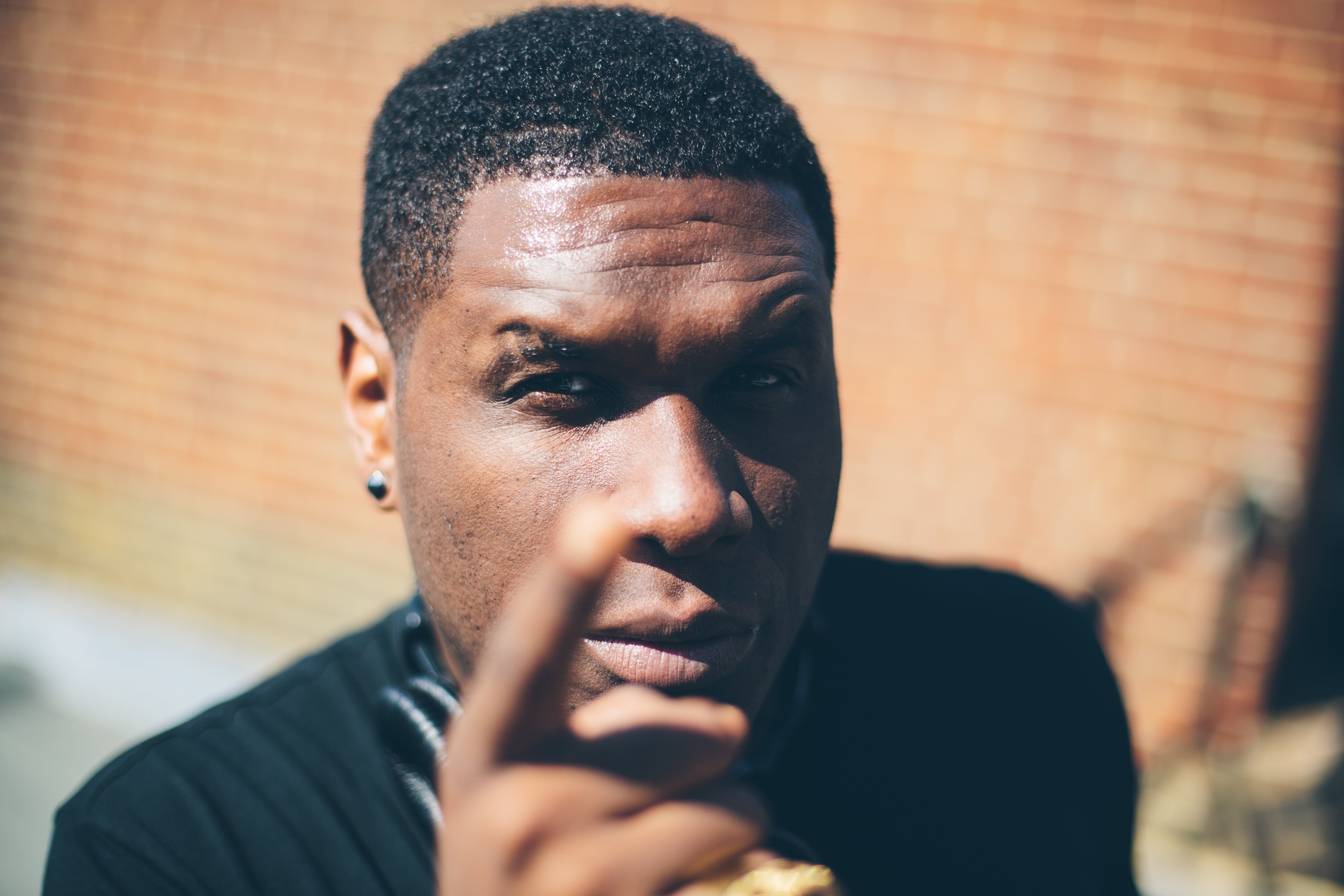 We’re not sure what to believe when it comes to Jay Electronica, but he’s teasing that long-awaited album once again.

The Roc Nation rapper shared a new post on Instagram yesterday, where he replied to one of the many fans asking him to release his album. “Soon come,” Jay said in response. He also replied to another saying “yes” to new music coming soon.

Believe what you will — check out the comments below. 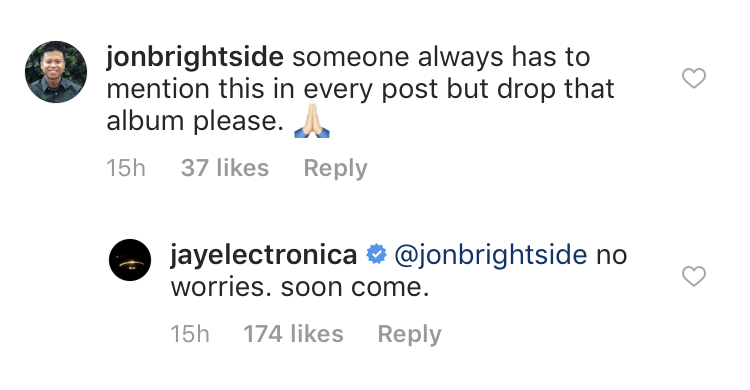 OS REWIND: Jay Electronica Semi Explains Why His Album Isn’t Out Yet