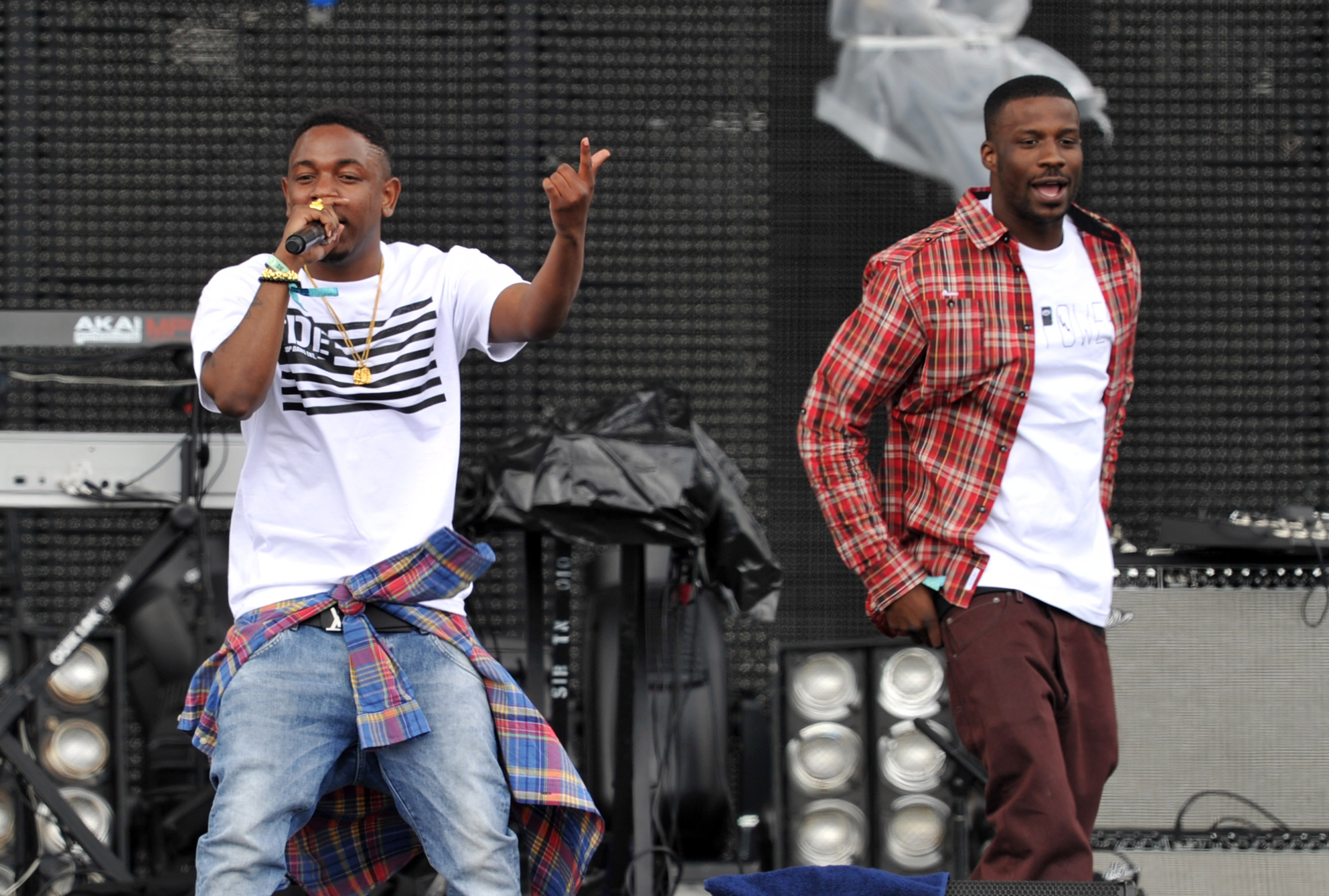 Ahead of the GRAMMY Awards taking place this weekend, Jay Rock took to Twitter for a special Q&A session with fans. During it, he got everyone excited about a potential collaborative project between him and Kendrick Lamar.

A fan asked “do you think you and Kendrick will ever record a full project together?,” to which Rock responded with, “We Might Already Have A Full Project 🤷🏾‍♂️ #TDE.”

Of course, he could be talking about the 2007 mixtape No Sleep Til NYC, but we’d like to think that he means something else.

We Might Already Have A Full Project 🤷🏾‍♂️ #TDE https://t.co/QLbD1nF0lk