JAY Z Admits To Taking A Loss in the ‘Takeover’ vs. ‘Ether’ Battle 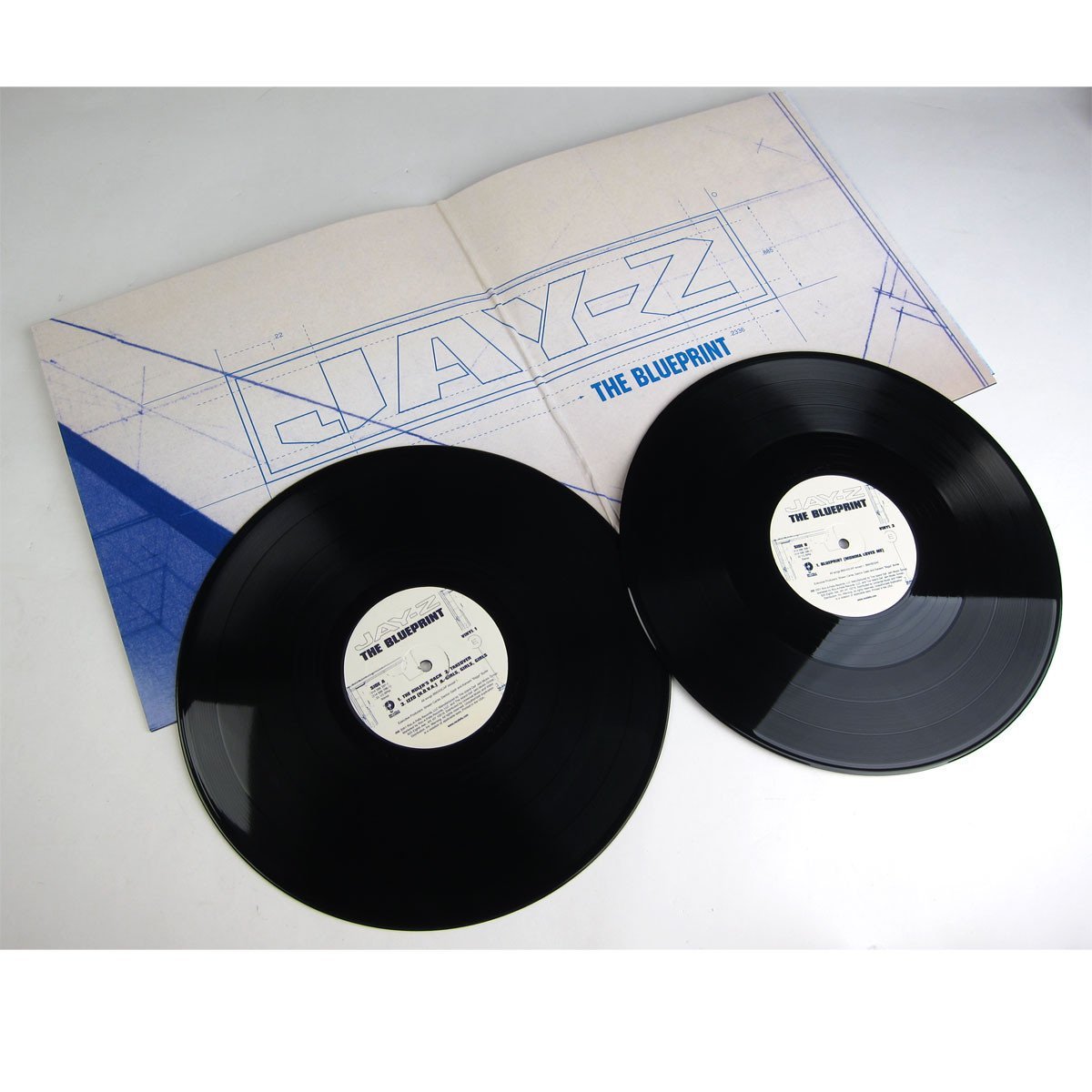 The “Takeover” vs. “Ether” debate will go on until the end of time and on the 18 year anniversary of The Blueprint album coming out, Lenny S. spoke on the climate and the Nas and JAY Z battle that took place at the time.

In an oral history, as told to Def Jam, Lenny says that Hov called him around that time and accepted defeat:

“The Blueprint showed me how selfless Jay was. This was the time when “Takeover” was out and “Ether” and everything. The energy was kind of crazy. They did a poll on the radio like “Ether” vs. “Supa Ugly,” and everyone voted “Ether.” It was like, “Jay’s career is over. He’s done.”

I was listening to Hot 97, and bro I was so mad, I wanted to cry. But not like sad, just mad. I was angry. I knew Jay is the best, Jay’s the best rapper, he’s the best businessman, he’s the best entrepreneur. In my heart I felt he was the best. “Ether” was fucking unstoppable, dont get me wrong, but you can’t end somebody’s career by a song. And that was the sentiment in New York, the tri-state area, and the radio. It was like, “Jay’s over, Nas reigns supreme, Nas is the king, Jay’s finished.” I was furious. Two-ways were out, and I sent a two-way to like Jay and Biggs and a couple of us, and I guess you could tell how infuriated I was. I was like, “Fuck this, fuck the radio, fuck Hot 97.” I went crazy. And Jay was like, “Call me.”

So I literally call him from a pay phone. And here we are, Jay’s on the phone with me, convincing me that this has to happen in life. We have to go through ups and downs. We have take losses in order to get greater wins. We have to fall in order to get up. He just spent 15 minutes convincing me why this was necessary and that it’s alright. This man just took a loss. A public loss to a rival rapper. And he’s convincing me, a young A&R, and obviously his friend and his brother, of like why I need to be okay with this and let it go and not take it to heart. It just taught me as a man how to be a more mature adult. And to look at the glass as half full instead of half empty. Jay took the time when he could have been selfish, or pissed off, and took the time to school me. And that’s from The Blueprint.”

It’s an interesting take, considering half the public said Jigga man smoked Esco in the back and forth, while the other half thought the opposite. Plus, the heat of the moment, it feels like Jay kept a cool head and calmed Lenny down when it probably should have happened in reverse. If anything, both should have been ready to ride out.

Either way, Hov was on his mature shit, even back then.

You can read the full interview and oral history of the classic album over at the Def Jam website. It’s a must read.