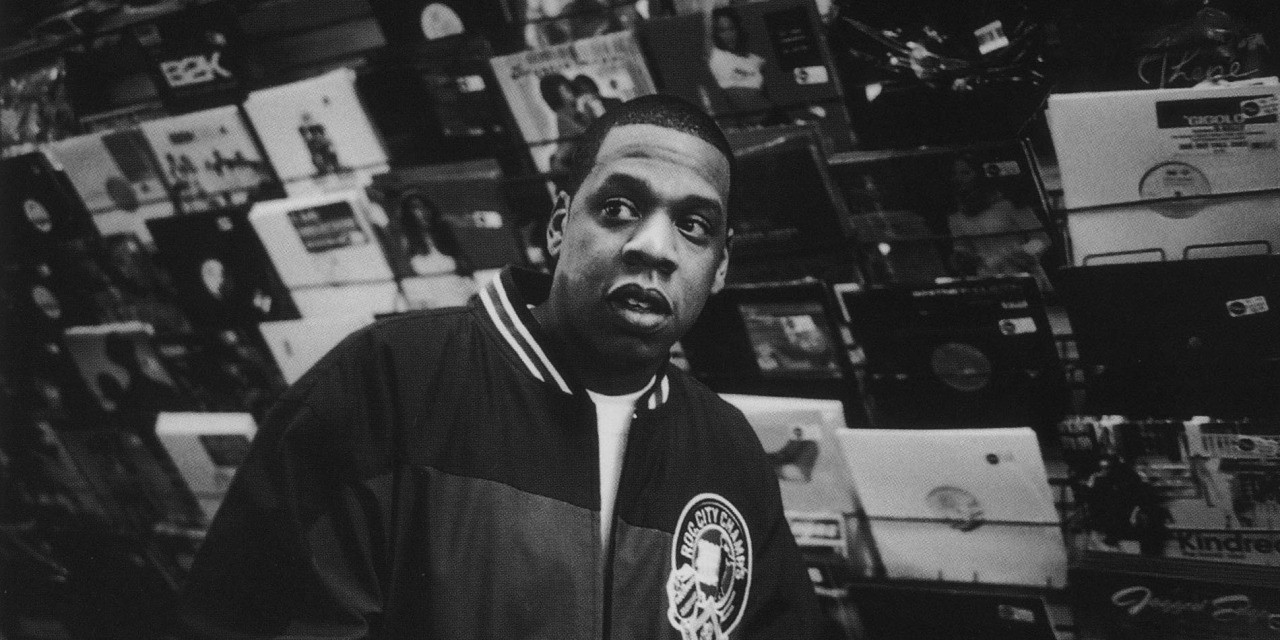 JAY-Z has announced that he’ll be putting on a B-sides show at Webster Hall in New York City next Friday, April 26th.

Titled ‘B-Sides 2’ (following the first at Terminal 5 in 2015), the show will see him performing strictly older songs and deep cuts from his catalog. Hov’s first time at Webster Hall will mark the reopening of the venue, after it was closed for renovation two years ago.

OS REWIND: The Library of Congress to Archive JAY Z’s “The Blueprint” Album