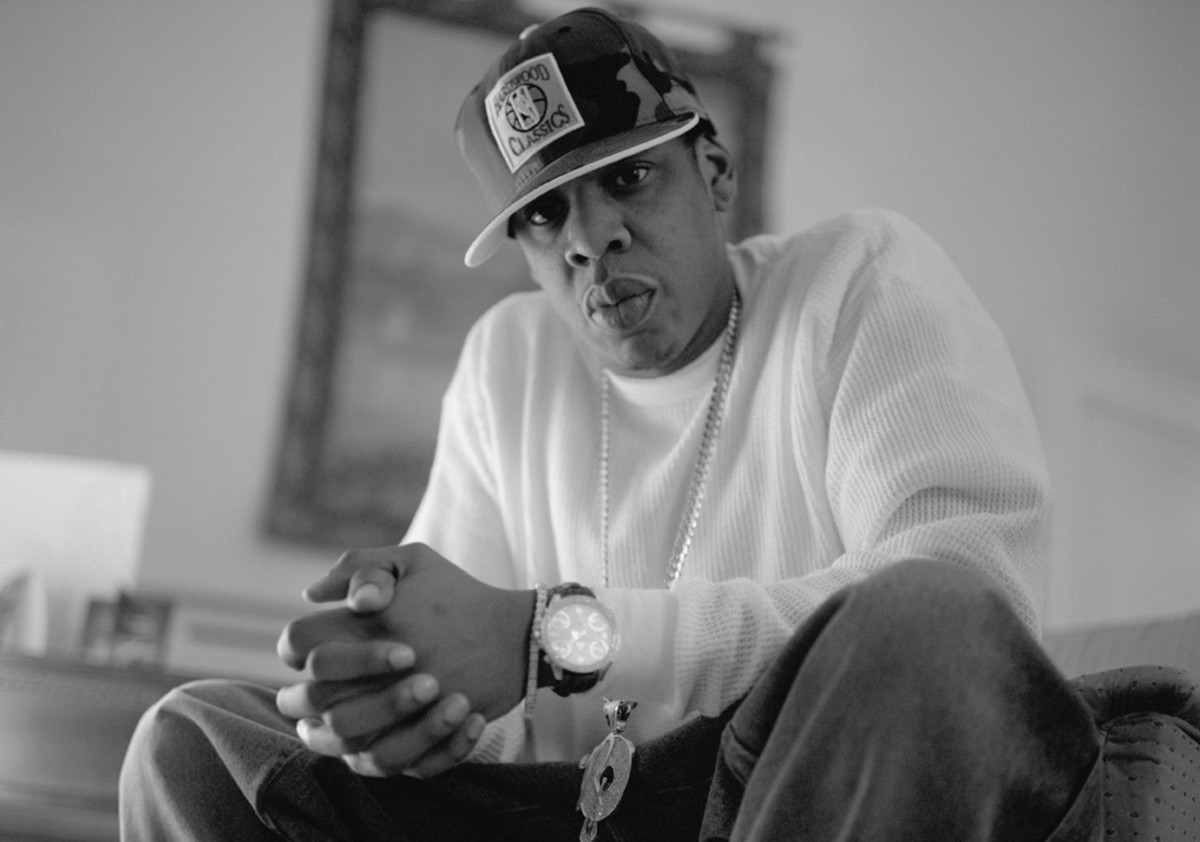 To celebrate his 50th birthday today, JAY-Z has surprised fans by putting his entire discography on Spotify.

Hov’s music disappeared from Spotify and Apple Music back in 2017 in favor of his own streaming service, TIDAL. Apple Music then got access to his material again, but only now is Spotify getting the green light. It’s no mistake either — Spotify posted a tweet welcoming him back with a video celebrating his catalog.

Every solo album is now available, as well as Watch the Throne. Thanks, Jay.

Drake showing Jay Z some love for his birthday 🎂 and his house is looking crazy 😳 pic.twitter.com/dWVSXHi9hG