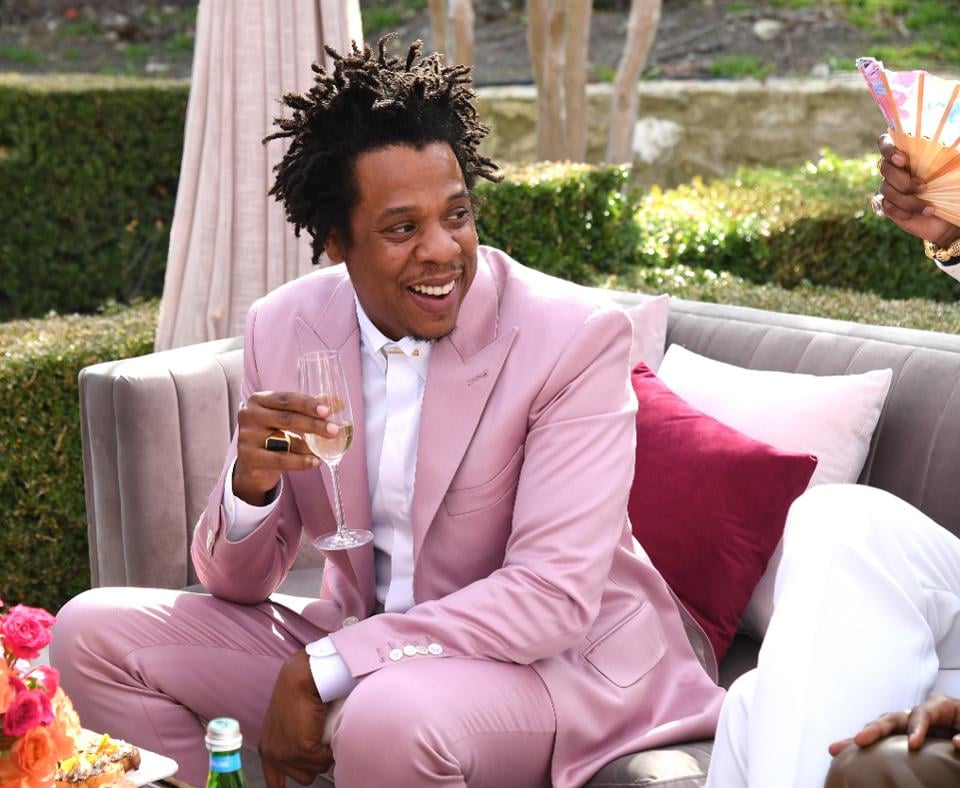 Yesterday, we observed a Tuesday blackout in solidarity to George Floyd and the protests going on nationwide.

In light of the current happenings in the U.S., JAY Z has shared a playlist titled Songs For Survival 2, which features uplifting and powerful records that could be the soundtrack for what’s going on.

Among the artists you will find on the second installment include Jay Electronica, Nina Simone, Marvin Gaye, 2pac, Public Enemy, James Brown and a whole lot more.