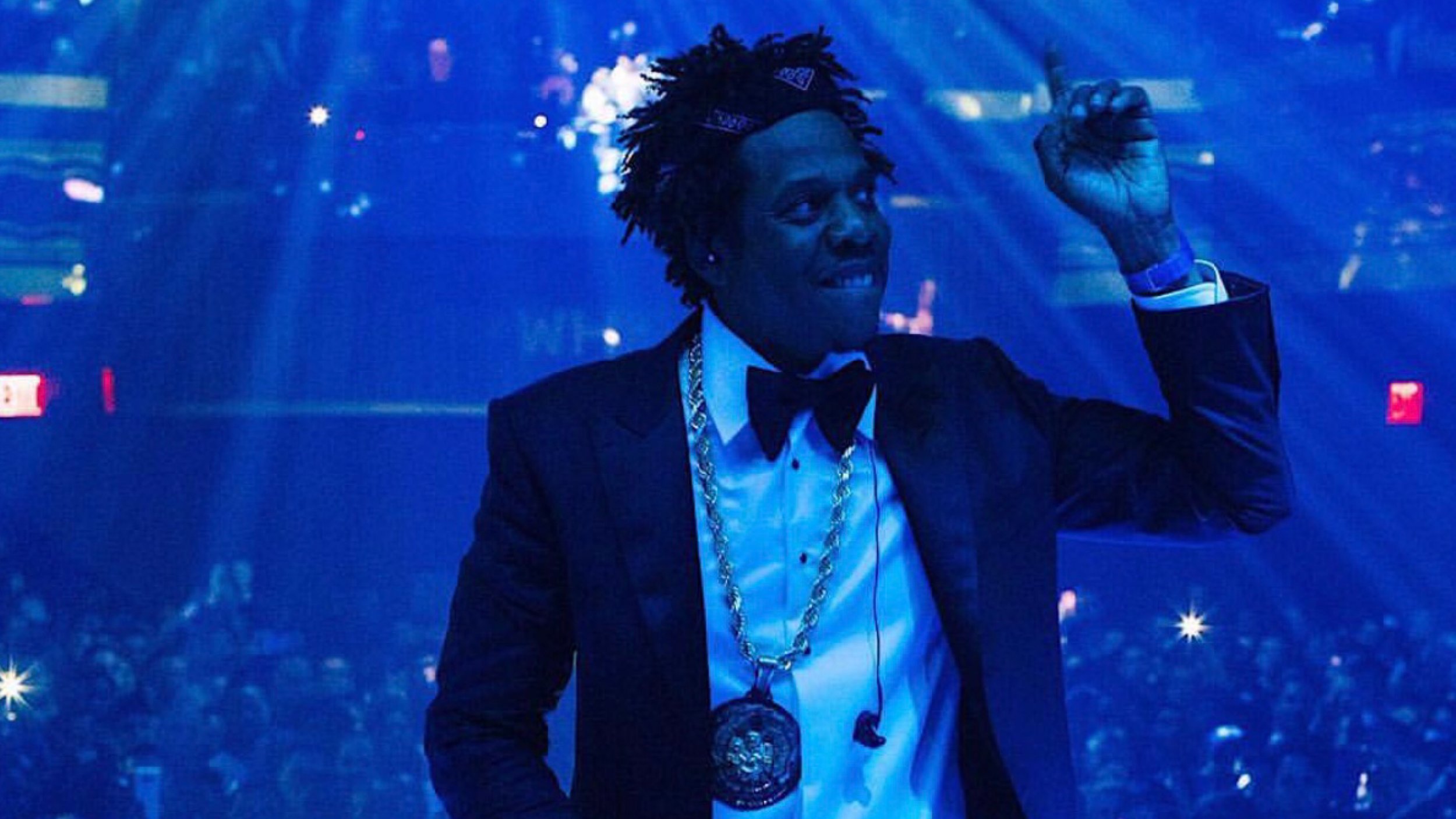 Last year, JAY-Z and Jaz-O were spotted reuniting for the first time in nearly 20 years. Since having a fallout in 2002, the two had issues that unfortunately became public. However, the Marcy Product duo have made their reunion official this year, as Jigga has inked Jaz to a distribution deal.

The announcement was made back in April on Big Jaz’s gram page, and was brought to our attention through a person on staff. Under the deal, Jaz’s Kingz Kounty Media Group will be getting Equity Distribution from the imprint, which we’re assuming will be opening doors for him outside of the music industry. Let us know in the comments what you think.