EXCLUSIVE: Ma$e is the Reason Why Jay-Z Still Dislikes ‘In My Lifetime, Vol. 1’ 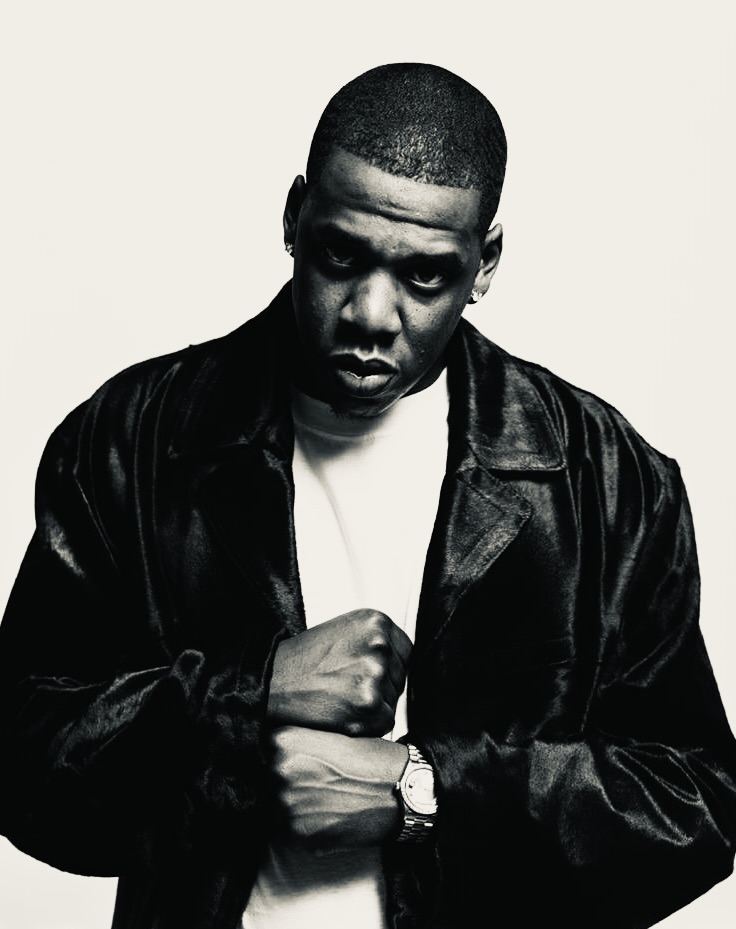 And they still don’t like each other til this day. . .

Jay-Z Vol. 1 album should never haunt him, as we examine comments made on the best content of his career that gets overlooked. For our longtime readers of this site, most of you should know how we personally felt about In My Lifetime Vol. 1. We went to tout it as his best album, on a lyrical standpoint, which Jay-Z was really focused on after Reasonable Doubt didn’t have commercial success.

Vol. 1 had some of the best rhymes in not only Jay-Z’s career, but the entire history of hip-hop. Unfortunately, Jigga has felt embarrassed by the project because it was executive produced by Puff Daddy and Stevie J. We’re still not sure why he didn’t like their vision for the project, with the exception of Sunshine featuring Foxy Brown (we liked the record).

Now, Jiggaman went on to confirm that his vision was to have only aggressive street content on the album, citing that Streets is Watching was the first song he made for In My lifetime. However, with major labels offering input, he had no voice on the album, which is where the conflict came in at.

While shying out of the shadows of his late friend Biggie Smalls, Jay wasn’t trying to be a Bad Boy Records rapper. At the time, Ma$e was the biggest artist in rap during 1997, releasing his debut album Harlem World, which generated multi-million success.

To be blunt, some of those records on In My Lifetime Vol. 1, were songs in the commercial world that you would link to Ma$e. While Jigga didn’t want to be commercial and still stuck to the streets, he switched up his career entirely with the Hard Knock Life album.

In recent years, we’ve seen Mason Betha make attempts at resurrecting his rap career, including ghost writing for some of your favorite rappers without having his name in the credits. Sadly, he said one line one The Oracle diss at Cam’ron, that led to his music career having a hard time.

We’ll wait for Ma$e to open up on that situation down the line, if he ever does.

Agreed . More so, I know what could have been, so it haunts me … streets is watching was the first song made ! https://t.co/Nh7rwZ8gZ4