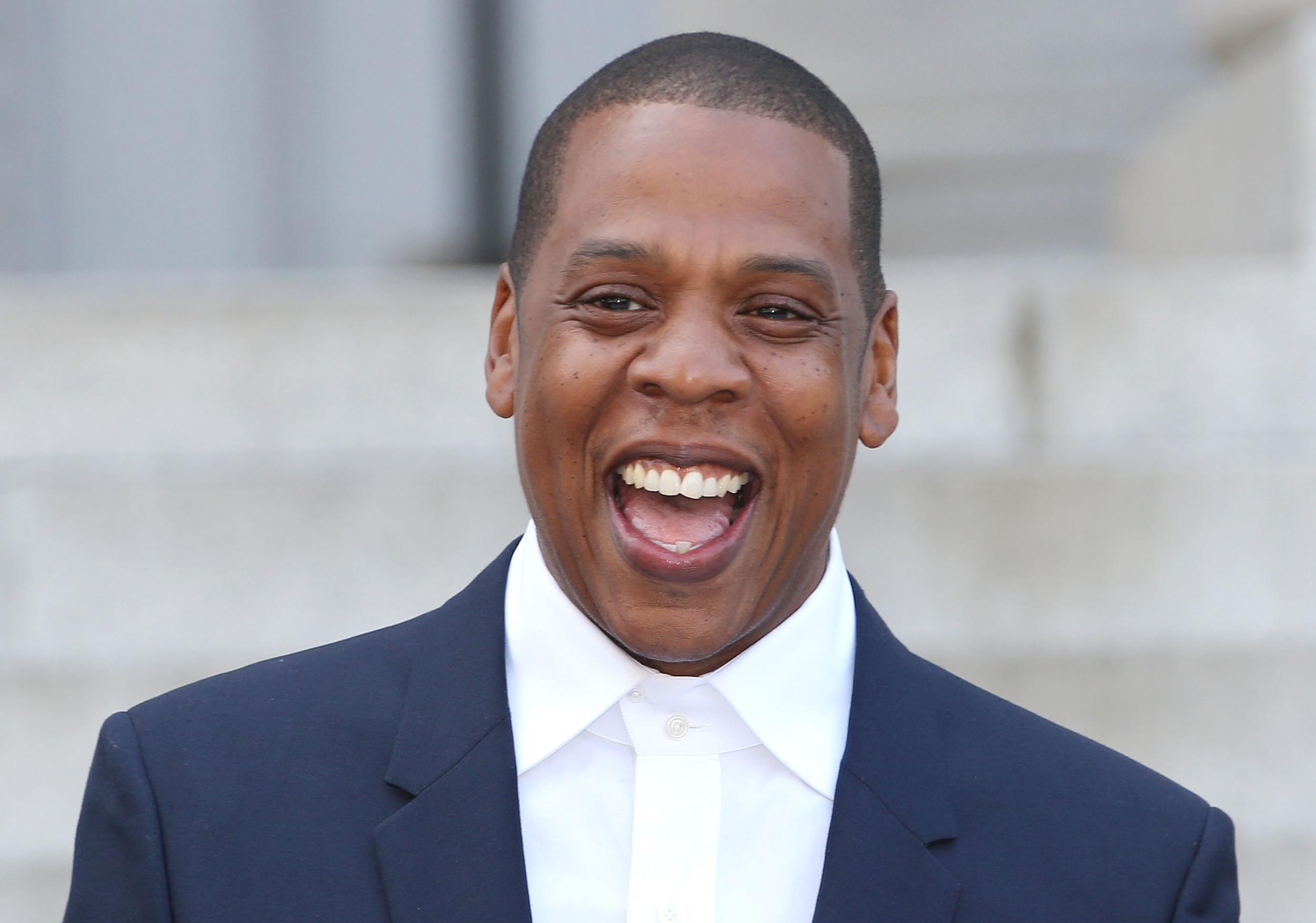 When the streaming wars were turning up, JAY Z‘s TIDAL decided to pull a portion of his catalog from other competitors and make them exclusive on his own service. Amazon, iTunes, Spotify and Apple Music were all casualties of this decision.

It looks like the albums are no longer an exclusive to TIDAL because they have now come back to at least one service: Apple Music. Spotify still does not house any of the albums, though.

There is no timetable as to when these albums or others missing will hit other streaming services, but one portion of the platforms can now enjoy the good music like they should.

UPDATE: Looks like aformentioned albums are back off Apple Music. After trying to play them later on in the day, each song said “Item not available.” Why they were only there for less than a day is an unsolved mystery. Middle finger to streaming wars.