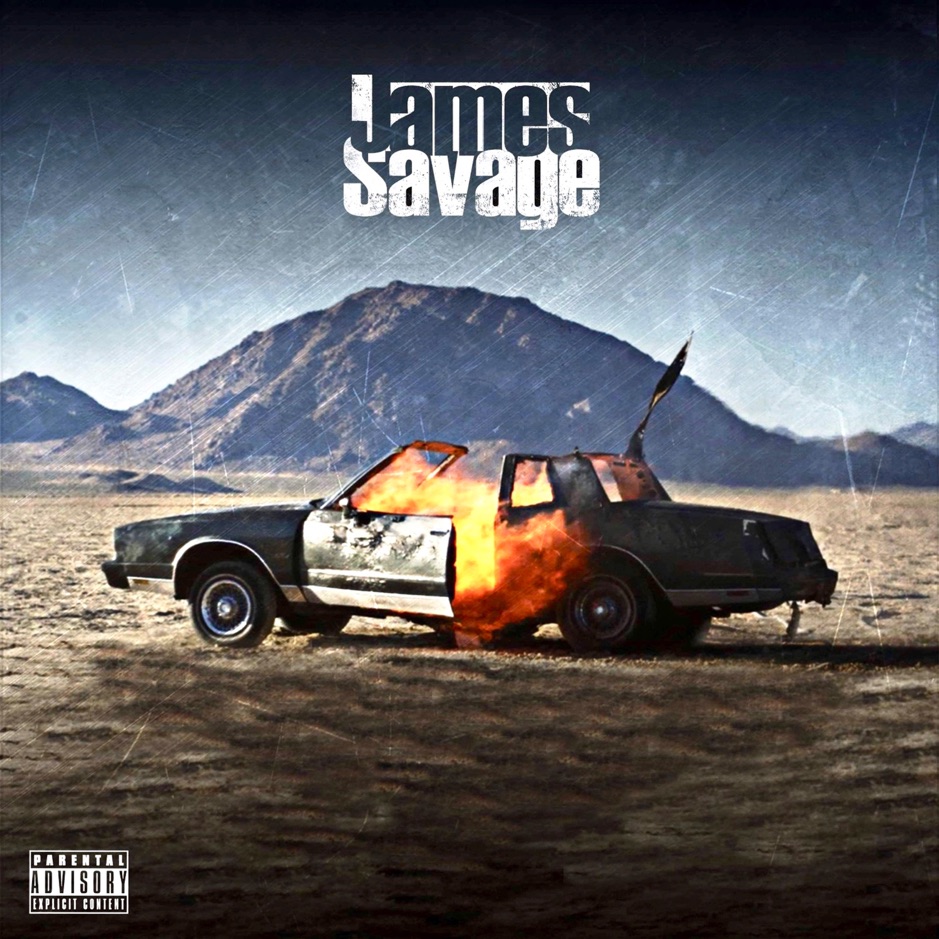 West Coast OG Jayo Felony aka James Savage is back with the release of his self-titled album.