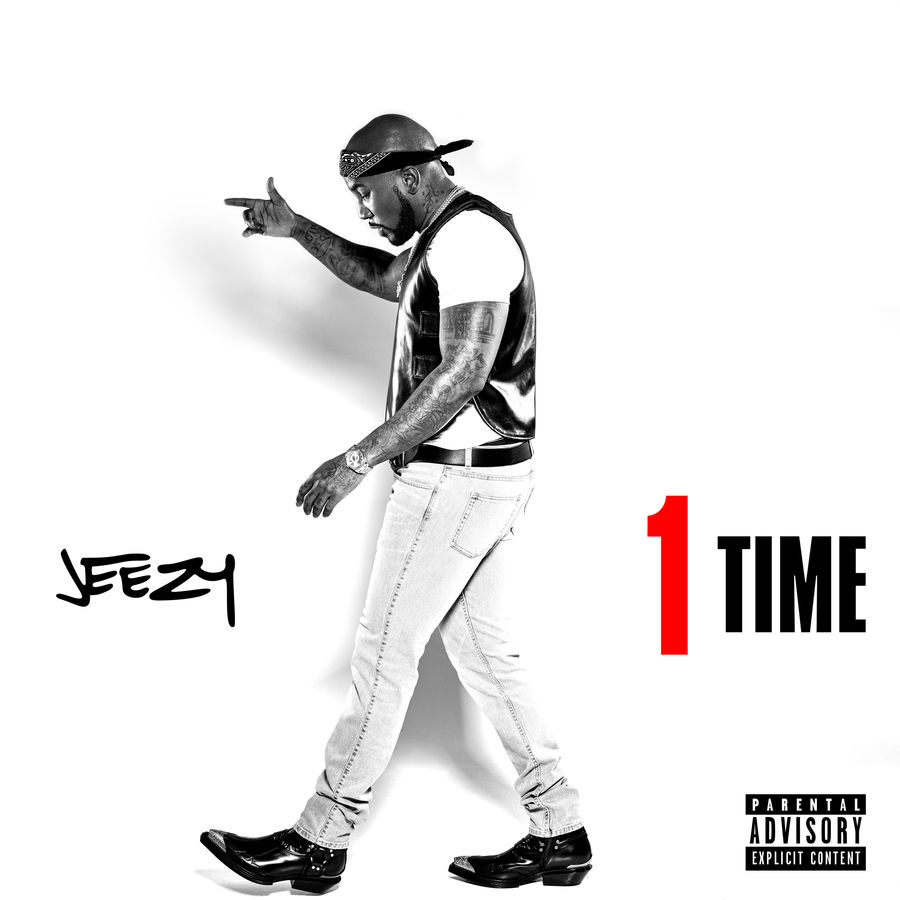 Last year, Jeezy announced that Thug Motivation 104 would be his last, but we haven’t heard much from him since. Though he has popped up on a few features here and there, there have been no signs of TM104. That is until tonight as he launches his “1 Time” single. On the record, The Snowman is back on his trap shit, yet still kicking some knowledge for the youth. While there aren’t many details surrounding the track, make sure you stay tuned for what Jizzle has on the way.

Are you ready for the final album?