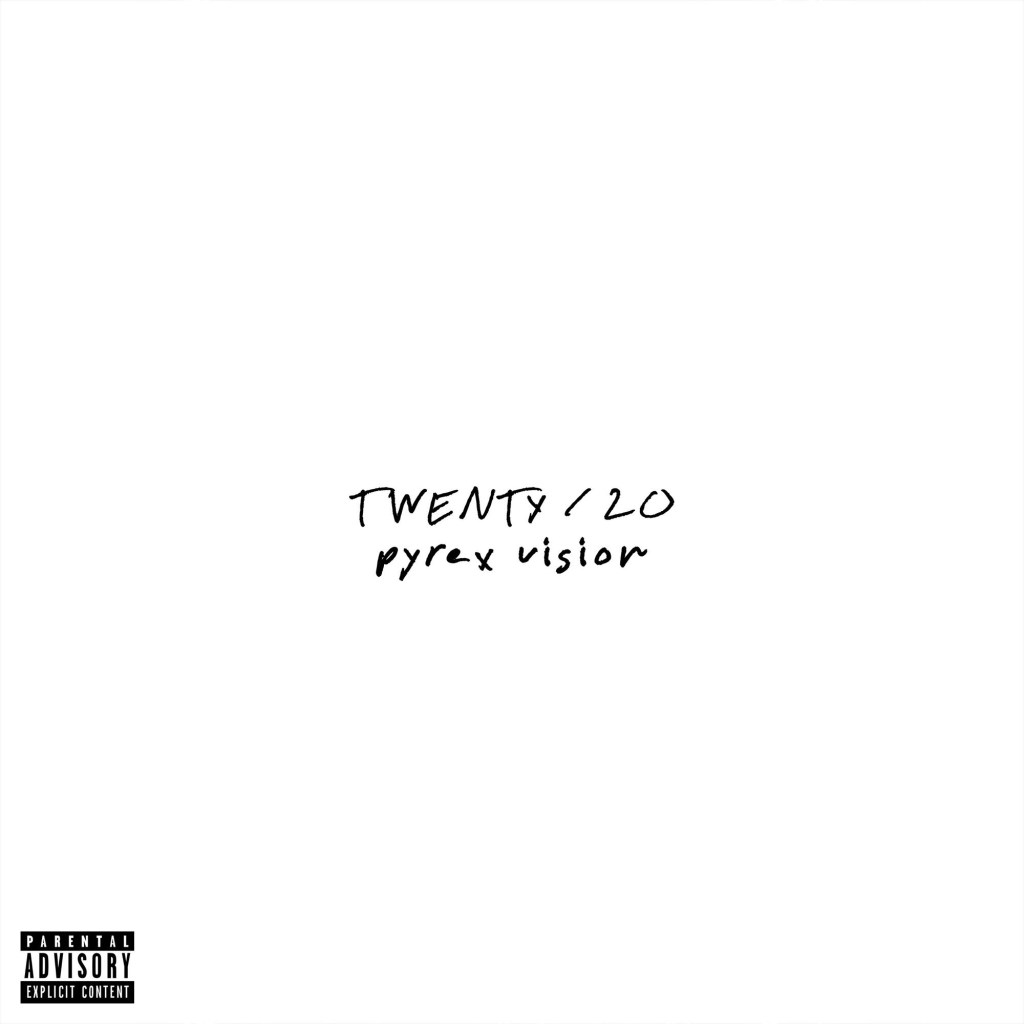 Last year, Jeezy released his TM104: The Legend Of The Snowman album, concluding the popular street trap series. While man believed that Young was retiring, the Atlanta rep reiterated that he was leaving the majors. That begins this weekend, with the release of a surprise EP. Under his own imprint, Young drops the new 9-track project, Twenty / 20 Pyrex Vision. With no guest appearances, you can stream the project in full below.

Available on all platforms ‼️12 am midnight. #Twenty/20PyrexVision #KeepGoing

Ain’t no feeling in the world like walking through the old projects.. Knowing you made i. I swear it’s a reality check. Makes you check your reality. Minus the fake industry love. When you get love where you from it’s real. In till it turns into hate! Moral to the story. The hate alone can kill you. “Haters are people terrified of their own emptiness “ #KeepGoing‼️ #Twenty/20HindSight link in bio #TheMarathonContinues 🏁 #LongLiveNip💙