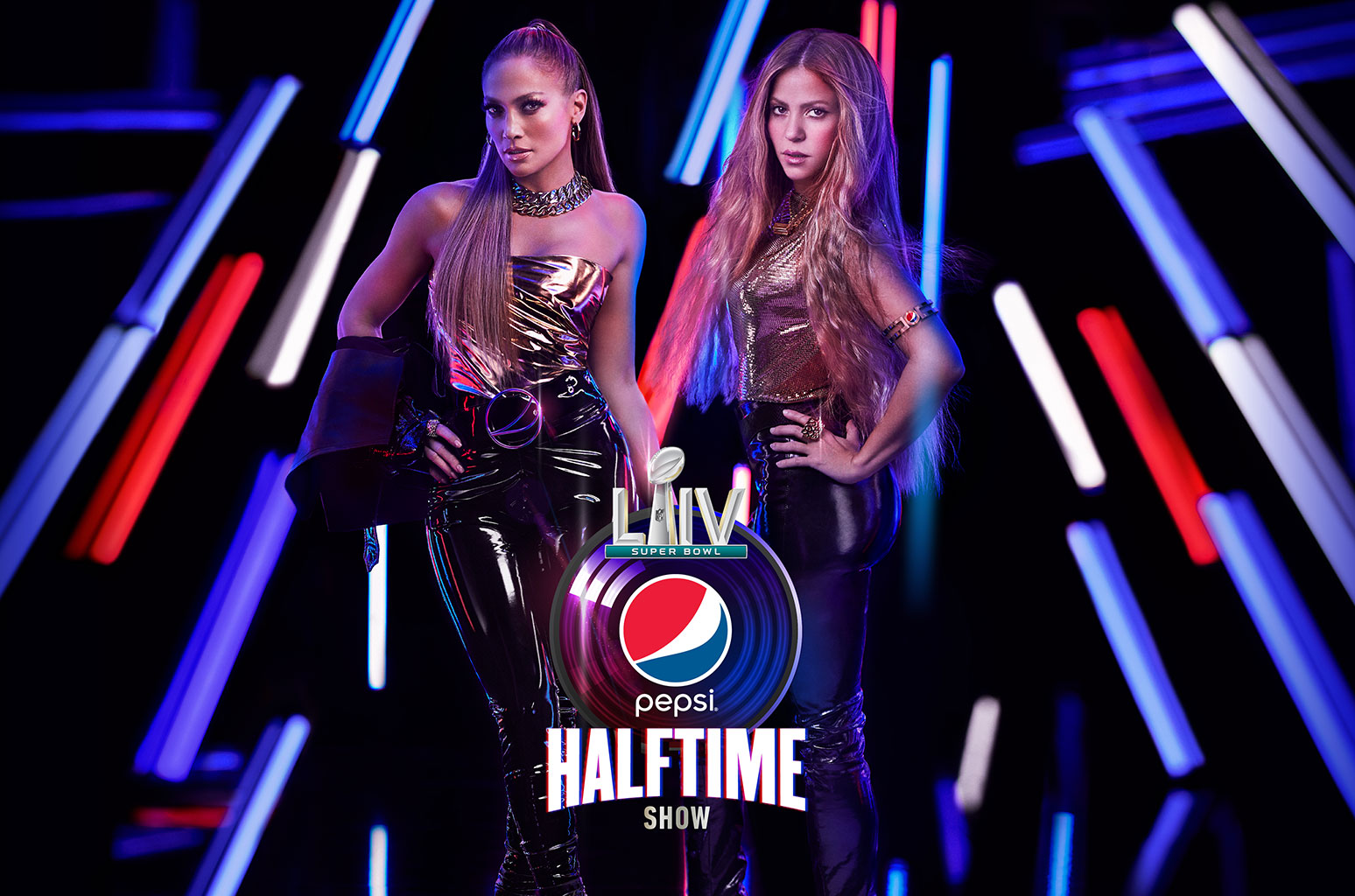 We’re only a few weeks into the season and months away from the Super Bowl but Pepsi has announced its next performers for the Halftime Show.

Live from Miami’s Hard Rock Stadium for Super Bowl LIV, it will be a Latin explosion as Jennifer Lopez and Shakira will be the halftime guests to hit the stage. There were rumors that J. Lo would be on the bill and today she confirmed it on Twitter.

This marks the first time two Latin artists hit the stage together, as Gloria Estefan (1992, 1999) and Enrique Iglesias (2000) have been on the big stage.

What surprises do they have in store, though?