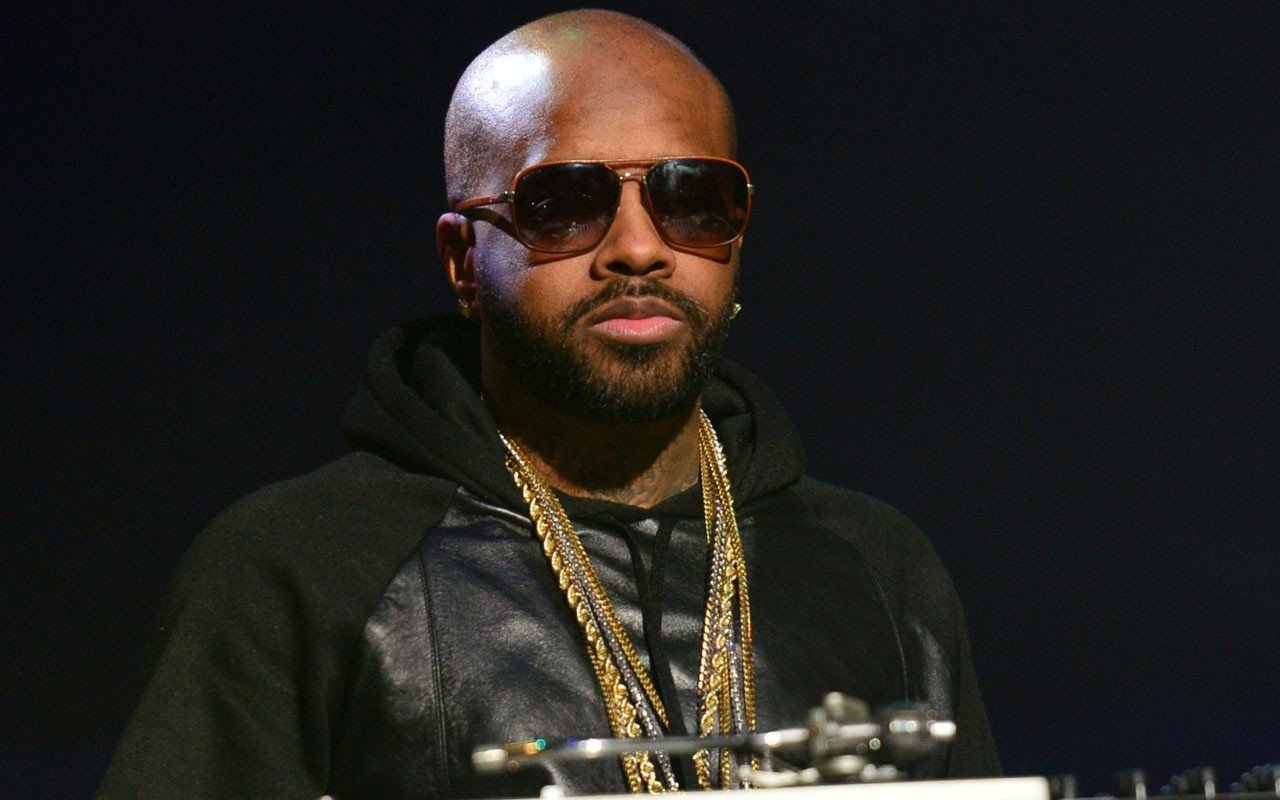 Last week, news spread that JAY Z and Roc Nation inked a deal with the NFL to serve as “live music entertainment strategists” and contribute to social justice programs. Though the big news has come with mixed reviews, things are all moving forward for both sides.

Yesterday, producer Brian Michael Cox spoke on the deal, saying that Hov personally called Jermaine Dupri earlier this year and advised him against a deal he was about to have in place with them. Though their deal wasn’t to the same magnitude as JAY signed, it was for JD to do some shows in Atlanta to lead up to the Super Bowl.

I JUST GOT OFF THE PHONE WITH JERMAINE DUPRI… HE CONFIRMED THAT WHEN HE WAS WORKING WITH THE NFL LAST YEAR HE DID GET A CALL FROM JAYZ ASKING HIM.. “HOW DEEP ARE U IN WITH THE NFL?” EXPRESSING… “THAT MIGHT NOT BE A GOOD IDEA”

Meanwhile, Colin Kaepernick has responded to the news of the NFL forming a partnership with Jigga, speaking to Eric Reid, Albert Wilson, and Kenny Stills on football Sunday, giving them words of encouragement.

#JayZ believes that we’re past kneeling to protest against social injustice and explains why. #Socialites, do you agree with him? 👇🏾 via: @nflnetwork" @ForTheCultureHH pic.twitter.com/uTp887xyYj

My Brothers @e_reid35 @kstills @ithinkisee12 continue to fight for the people, even in the face of death threats. They have never moved past the people and continue to put their beliefs into action. Stay strong Brothers!!! ✊🏾

Cardi B speaks on JAYZ’s deal with the NFL