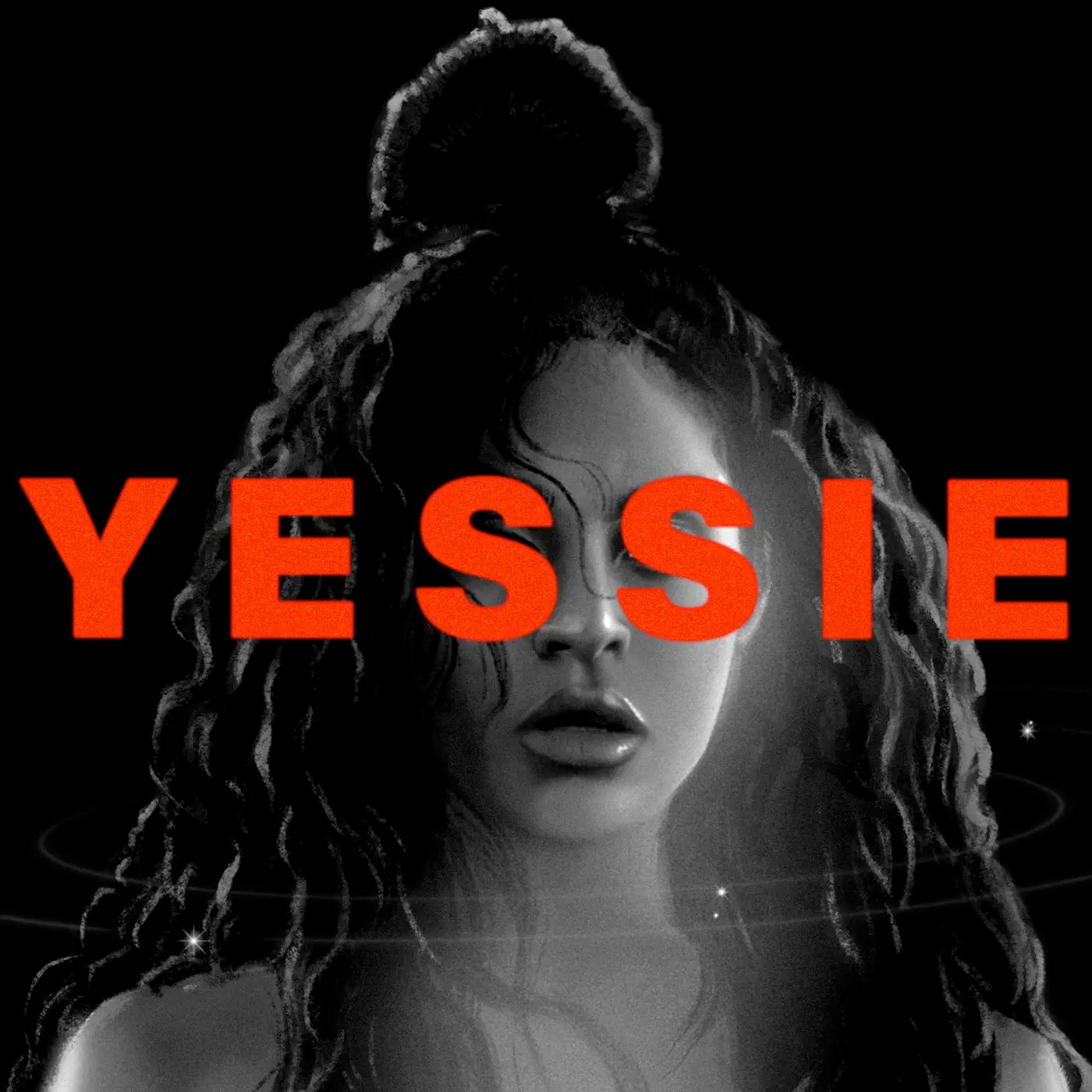 Multi-Platinum, multiple award-winning, celebrated truth speaking, multi-hyphenate – recording artist, songwriter, and electric live performer Jessie Reyez is back with her sophomore album YESSIE via FMLY / Island Records. Across 11 tracks, Jessie chronicles the journey and range of emotions from love and loss to healing, closure and happiness. The title – her own familial nickname – gives fans a glimpse of the intimacy on this project. Unofficially christened that name at a very young age, the album balances a world of weariness with the clear-eyed truth telling that many abandon after childhood.

YESSIE only boasts one feature from 6LACK, allowing Reyez to remain the standout on this album. This duo is no stranger to collaborations having put out “Imported” from her 2020 debut Before Love Came To Kill Us leading to a performance on The Late Show with Stephen Colbert. Jessie performed the album’s first single “Mutual Friend” and announced it earlier this summer on Jimmy Kimmel Live!. Today she shares a VEVO Sessions performance for the album’s focus track “ONLY ONE” – watch here. Jessie also announced a 2022 world tour that starts October 13 and spans across US, UK, and EU with 8 cities already sold out. Dates and information here.

Jessie’s debut Before Love Came To Kill Us charted Top 5 on Billboard’s R&B Album Chart and amassed over 1.2B global streams. She received high praise and performed on The Tonight Show Starring Jimmy Fallon, Late Night With Seth Meyers, and The Daily Show with Trevor Noah. Earlier this year she performed at Coachella and opened on Billie Eilish’s Happier Than Ever world tour.