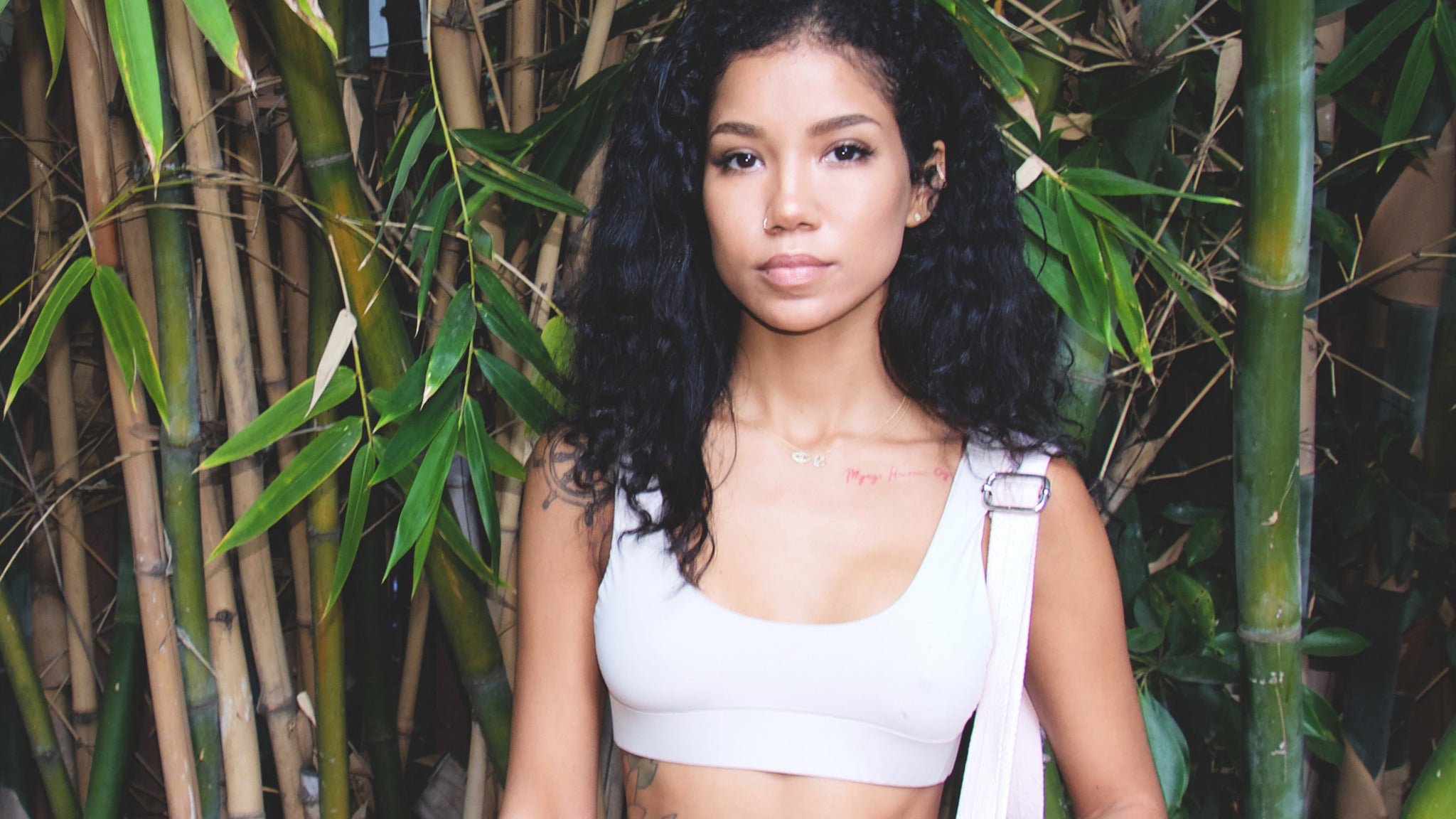 Over the past few weeks, we’ve caught Jhené Aiko living her best life with Big Sean on social media. The couple spent Valentine’s Day together at Disneyland and hit up other industry events together. They look as happy as can be.

On the musical side of things, it seems like she’s got a new project on the way and she’s revealed some details from the upcoming effort.

Titled CHILOMBO (her last name), she has told fans on Twitter that this new material is the best shit she ever wrote and says it’s like all of her albums combined had a baby. That’s a bold statement, considering each had it’s different strengths and favorites that fans have been attached to.

just typed out all the lyrics to the free flows that are #CHILOMBO 👏🏼 #phew realest shit i ever wrote….

if sailing soul(s), sail out, souled out and trip had a baby #CHILOMBO 🌋

Up to this point, Ms. Aiko has released a handful of singles with some notable names, so expect more of that and some surprises for her forthcoming album.