J.I.D Announces ‘Catch Me If You Can Tour’ 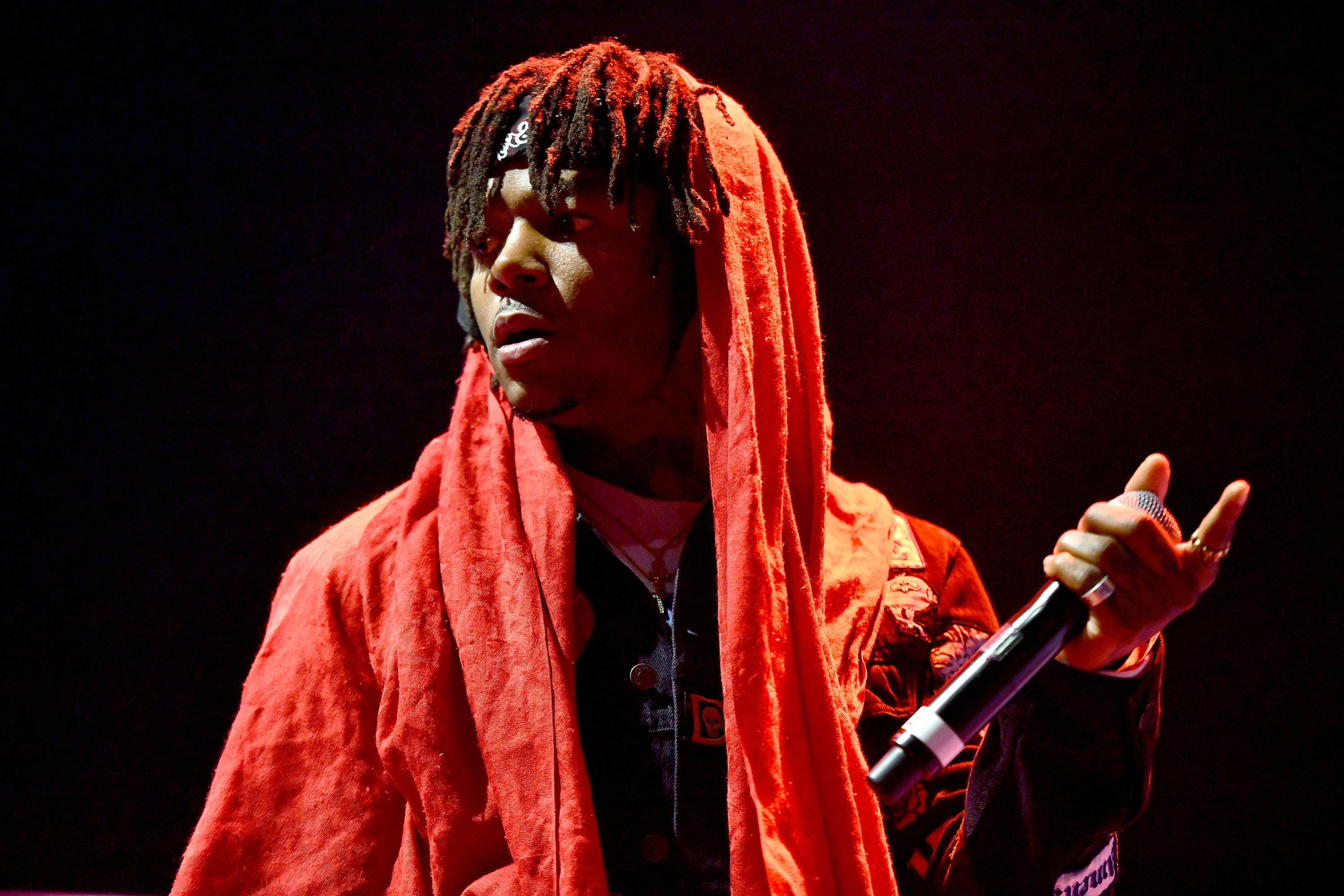 J.I.D has announced that he’ll be hitting the road in support of his DiCaprio 2 album. Named after Leonardo DiCaprio and Tom Hanks’ 2002 movie, the ‘Catch Me If You Can Tour’ will see the Dreamville rapper touring across the US, Australia and New Zealand in January, February, and March next year.

Cities include Berkeley, Louisville, Melbourne, Pittsburgh, Tallahassee, Nashville and many others. If your town isn’t on there, don’t worry — this is just the first leg.

Check out the dates below, and purchase tickets over at his website.