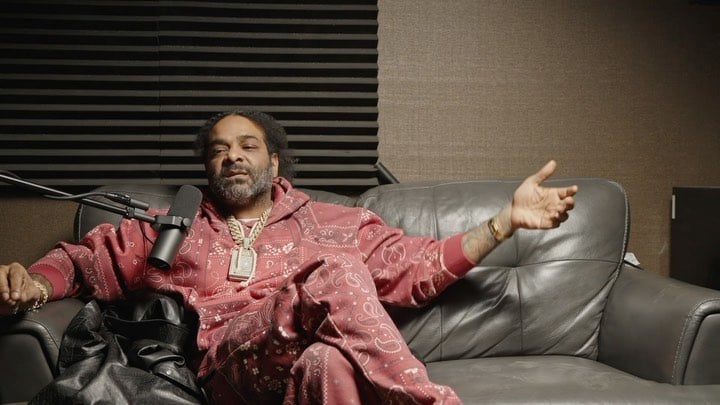 Jim Jones, Flip Da Script interview video reveals everything the general public has never known about the hours leading to the death of Stack Bundles. Jim Jones has always kept it a hundred with Max B, Stack Bundles & The Rest. . .

Contrary to popular belief, Jim Jones had the money Stack Bundles asked for the night of his murder. The plan was for the two to go to a bank the next morning and withdraw everything he needed at the time.

Unfortunately, Stacks passed that same night, which has forever affected Eastside Jim more than anything. Prior to Max B getting locked up and Mel Matrix getting shot, Capo wanted them to get a mansion in New Jersey with Stack Bundles.

While Jim didn’t have the bag to provide everyone with their own spots (NYC/NJ rent insane), he wanted the three to get out the hood. However, none of them listened, including Max B, who found himself caught up in a situation that he had nothing to do with.

Queenzflip, who’s doing the interview below, went out of his way to clear the name of Jim Jones, along with Bynoe who’s been mad at Jimmy for not speaking up for himself and allowing the public to have a certain belief with multiple situations.

Most artists people deal with are impatient before the bag and the fame. Most important thing when dealing with the music industry is patience. Jim had to sit through Mase, Cam’ron and the Dipset movement to have his turn (nearly 10 years)….

Whether you like him or not, Capo a good nigga.