Jim Jones Should Be Running a Major Label 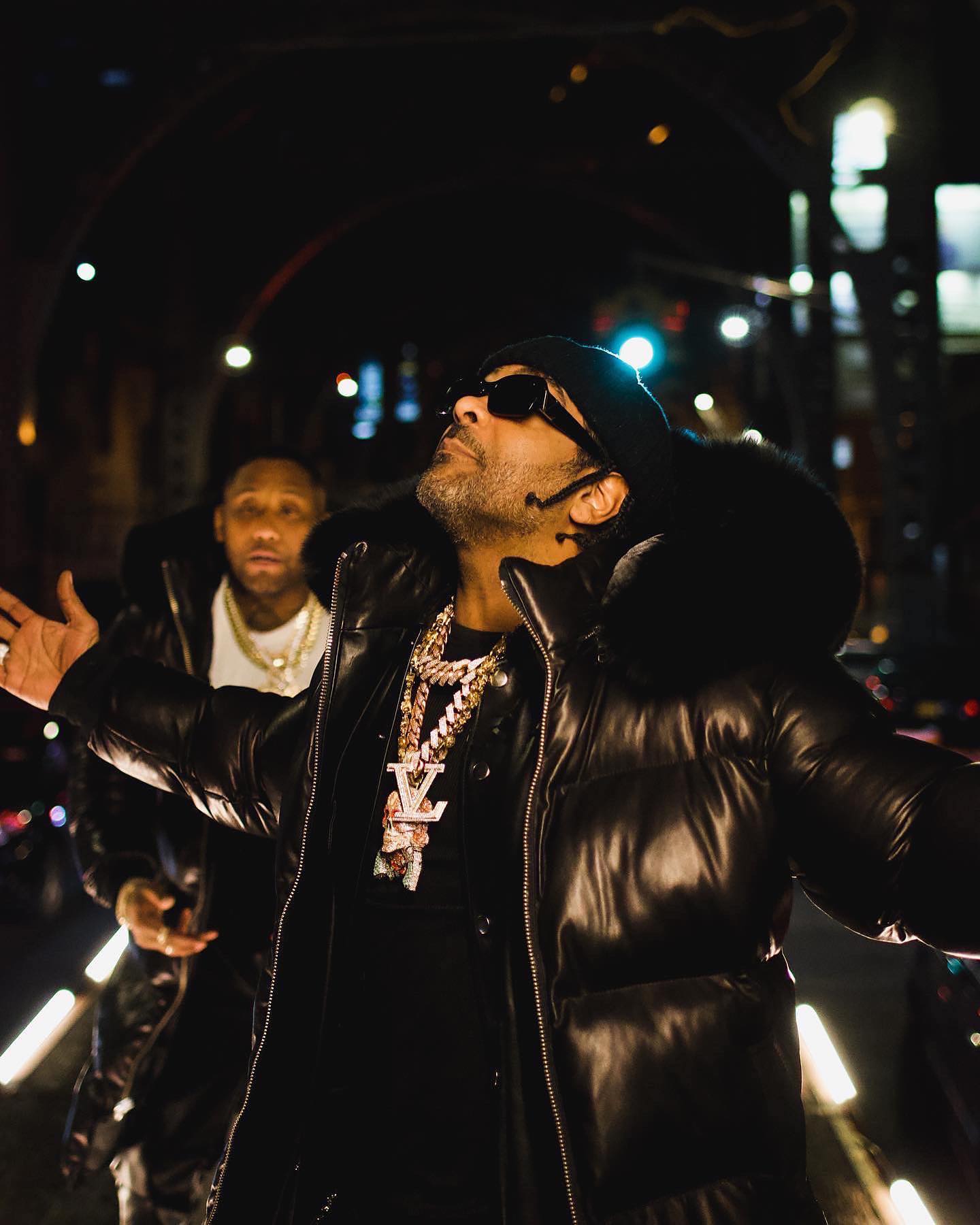 For whatever reason, Jim Jones never gets enough praise for being inspirational to an entire generation of rappers. Regardless of the obvious street affiliations across states, Jimmy has always shown everyone respect, no matter where they’re from or age. This has allowed Capo to be one of the only OGs still accepted by younger listeners.

That being, Jones is one to always share knowledge and information with the Kings and Queens coming into the game. That never happens, with many people in the entertainment industry, looking to protect their spot from newcomers. However, when you’re as confident as Jimmy and have a respect for the art form, you’re willing to go out of your way to help the youth.

From the streets in the east side of Harlem, to boardrooms around white collars; the original Diplomat has been moving properly with direct guidance from Jay-Z and Roc Nation. Now, earlier this month, he linked up with our friend DJ Drama, for their We Set the Trends project.

Personally, it’s been our go to album to start 2022, as it’s offered a variety of content for every region in America. While he’s the star of the presentation, Capo allowed every artist to shine on the project, which isn’t shocking to longtime listeners.

What is surprising, is the New York City legend in the game, still making relevant content that gets respect from your favorite artists like: Drake, Lil Durk, Kanye West, Lil Wayne, Fivio Foreign, Nas, Jadakiss, J. Cole and others. Earlier today, Jimmy was a guest on the Breakfast Club and asked why he isn’t running a major record label.

Although his Vamp Life brand has already taken off to create Quarantine Studios, the multi-billions from the majors is the only thing holding him back from not being the biggest figure in all of music. In the past, we saw him as the direct management for both Max B and Stack Bundles, which some touted as arguably the two best NY artists of the mid-to-late 2000s.

Unfortunately, he never secured that proper label support, at a time when nobody knew how to transition to digital distribution. However, this is the perfect time to give Jimmy the ball and let him run with creating wealth for those in urban communities.

We’ve always seen Jones keep his day one friends with him, whether it’s personal security or tasks a person in management would do. Currently, he’s launching Byrd Gang 2.0, which will see a project released at some point this year with his artists.

Right now, he has stars in the making with Shoota 93 and Dyce Payso, as they’ve been getting support from the streets before mainstream. However, we believe Jimmy has the right ear for content to essentially lift the rap industry to greater heights, as the youth are getting to the biggest bags we’ve ever seen in the culture.

Someone as passionate about music as Jimmy, shouldn’t be overlooked by any of the majors: SONY, WARNER and UNIVERSAL.