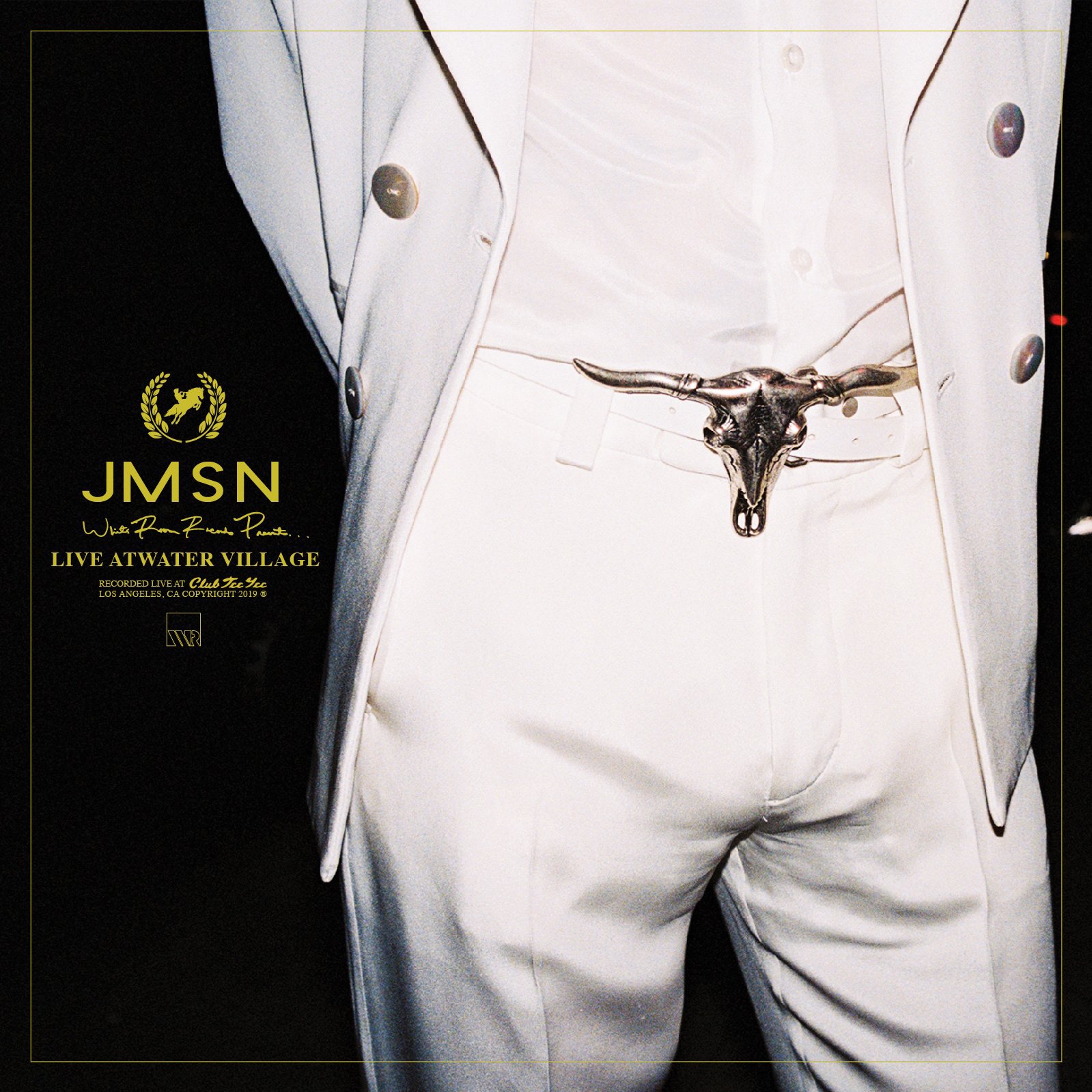 While he continues working on new music, JMSN doesn’t want to let some of his best tracks go to the wayside. For his newest effort, he’s releasing live renditions of some of his most known tracks. For Live Atwater Village, songs like “Addicted Pt. II,” “Cruel Intentions,” “Talks Is Cheap” and more get a new twist. 10 tracks in total are featured on here, with JMSN leading fans into a new opus.