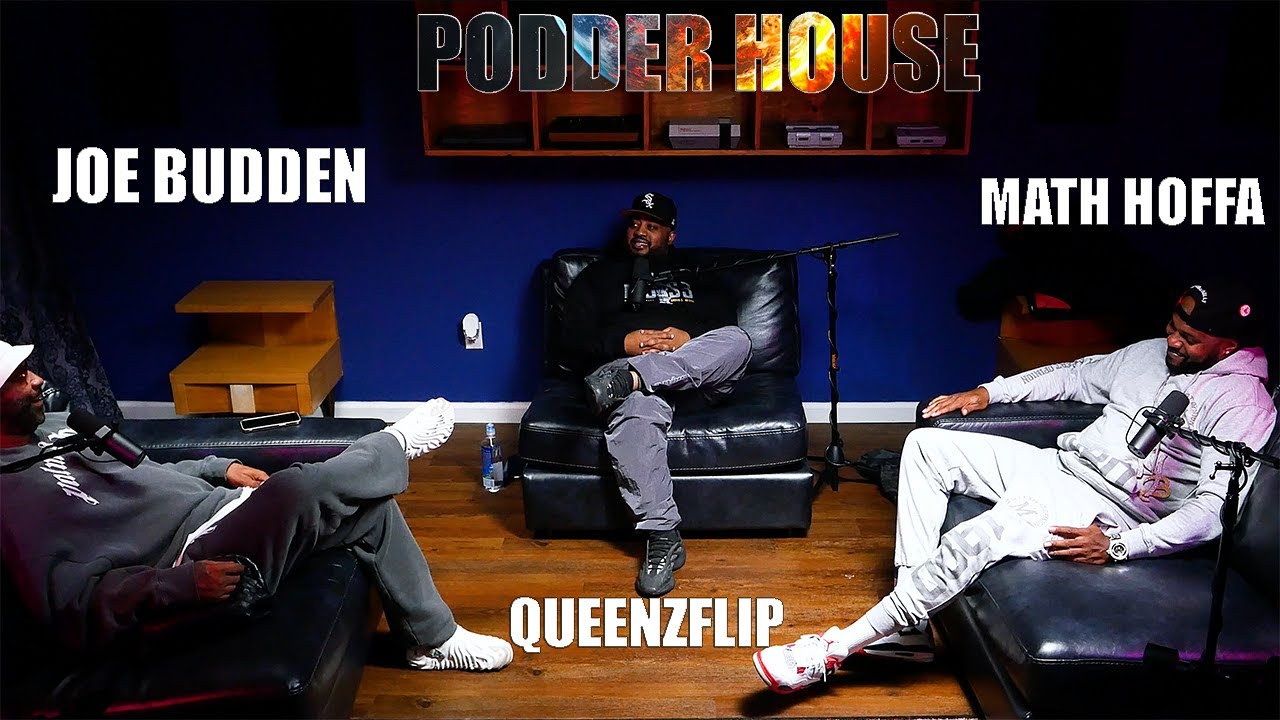 peace to the goat of media, Star & our guy Akademiks

Joe Budden and Math Hoffa joined Flip in the room for a conversation, on Flip’s platform. There, the three discussed the viral clip of the Adam 22 fight, where Joe Budden was adamant on not speaking about the alleged assault on his own platform. Buddens and Hoffa shared similar opinions on the situation, where Joe believed that the victim should sue.

Now, in the most recent clip, Queenzflip was jokingly mocked by Joe Budden and Math Hoffa for not being prepared with topics. We were curious of the slight criticism, which is what we believe makes his platform one of the best of any genre. What Queenzfip may not realize is that people are attracted to his platform because it’s not forced and scripted.

This isn’t a shot at any other platform, but he’s not doing a research show, where he must have multiple notes and sources present. Most platforms seem staged, planned with industry questions and not enough actual questions you wouldn’t expect. So, going off the script is a huge emphasis we examine when he’s having conversations with people the masses may not know to create moments.

This is what makes Queenzflip and FlipDaScript the best platform to watch for authenticity. We don’t know if Flip realizes this, but he legitimately has the best conversations because he knows how to talk to people and a knows large portion of their stories before having an interview. We wish other platforms followed his Blueprint with how they interview people, and letting people speak.

With members of the Tr3yway camp coming home next year, we’re hopeful Flip is the person Kooda B, Crippy and others go to for their story to get out.

We had Almighty Suspect and Lil Kelpy on the show the other day and things went left 😯 pic.twitter.com/rIfMlgLn2e