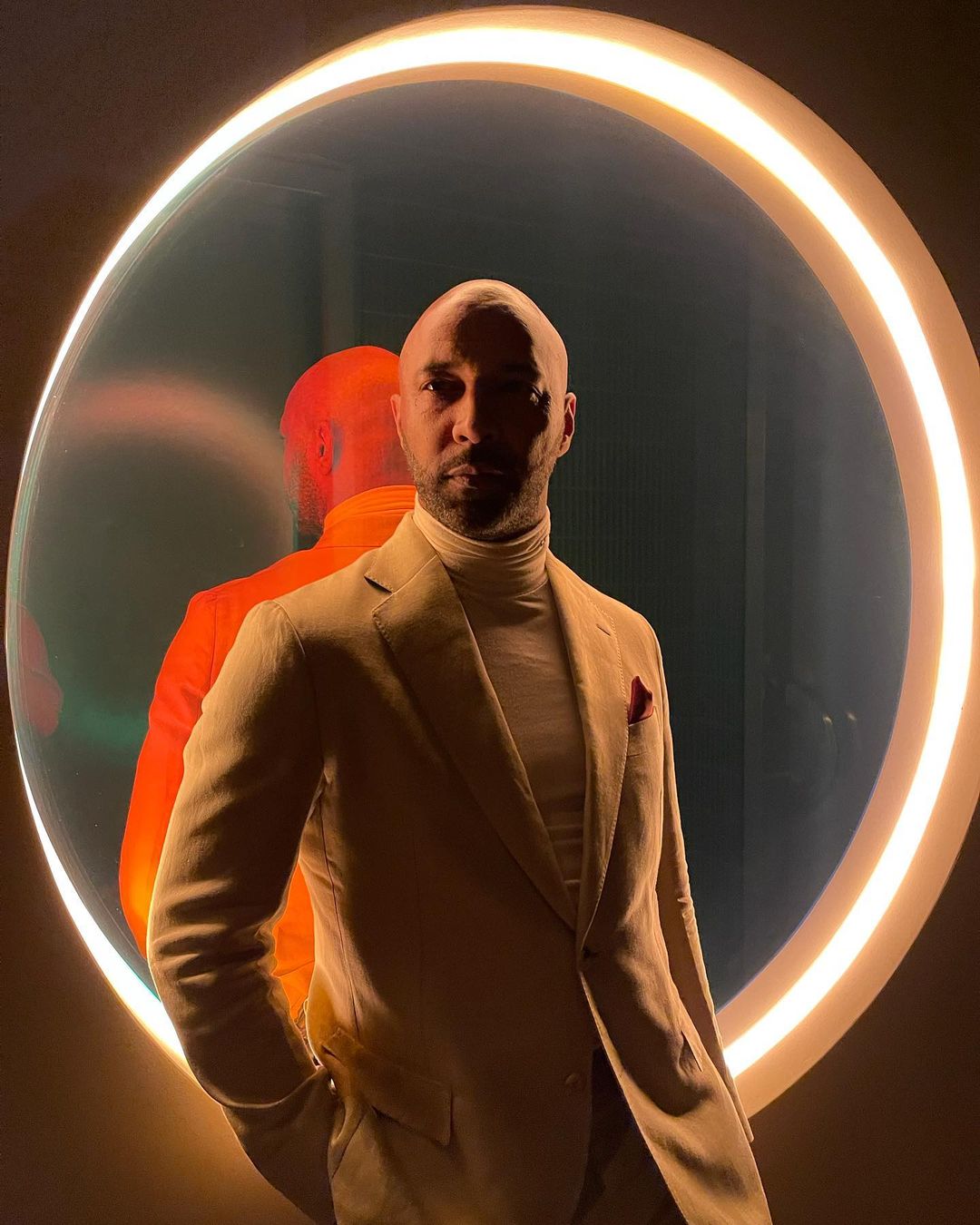 Joe Budden responds to Mal Vulture comments raising the eyes of onlookers for the situation that has been put behind the two platforms. A few days ago, Rory and Mal met up with Vulture Magazine to discuss their major deal with Sirius XM.

While the mixy boyz were all smiles for this latest bag, their past was unfortunately discussed along with the praise. This led to them saying a few things about Joe Budden, as Rory kept things peaceful.

However, Mal welcomed all smoke, even going as far as to respond to the legal threats from Buddens saying, “That’s not a route he would want to go. I can assure you that.”

While Joey hasn’t addressed anything on his podcast, he took to stories on the gram earlier this weekend, as you can peep the media below.

Vulture: I’ll admit to being a little confused over the specifics of everything that happened earlier this year, as it felt like a few different narratives smashing together. I don’t want to relitigate the whole thing, but I thought I heard that Budden had threatened to sue if the two of you started another podcast. I take it that’s not an issue?

Jamil “Mal” Clay: Yeah no, it’s not an issue for us. That’s something you would probably have to ask him, but it would be very funny — and a lot would be exposed — if he decided to do that.

Rory Farrell: That’s not a route he would want to go. I can assure you that.
——
——
——
Vulture: Have either of you spoken to Budden since the summer?

Rory: I’ve run into him, but it wasn’t really a conversation.

Mal: I haven’t seen or spoken to him since my last day at the studio. I’m happy it went that way because if I had seen him or run into him, it would have been bad news. 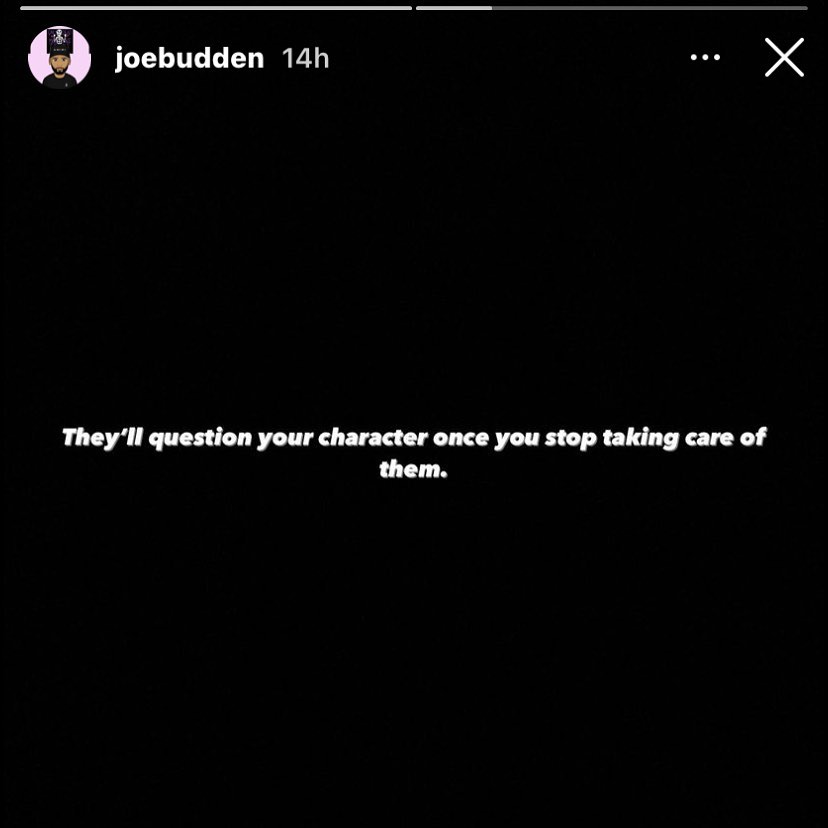