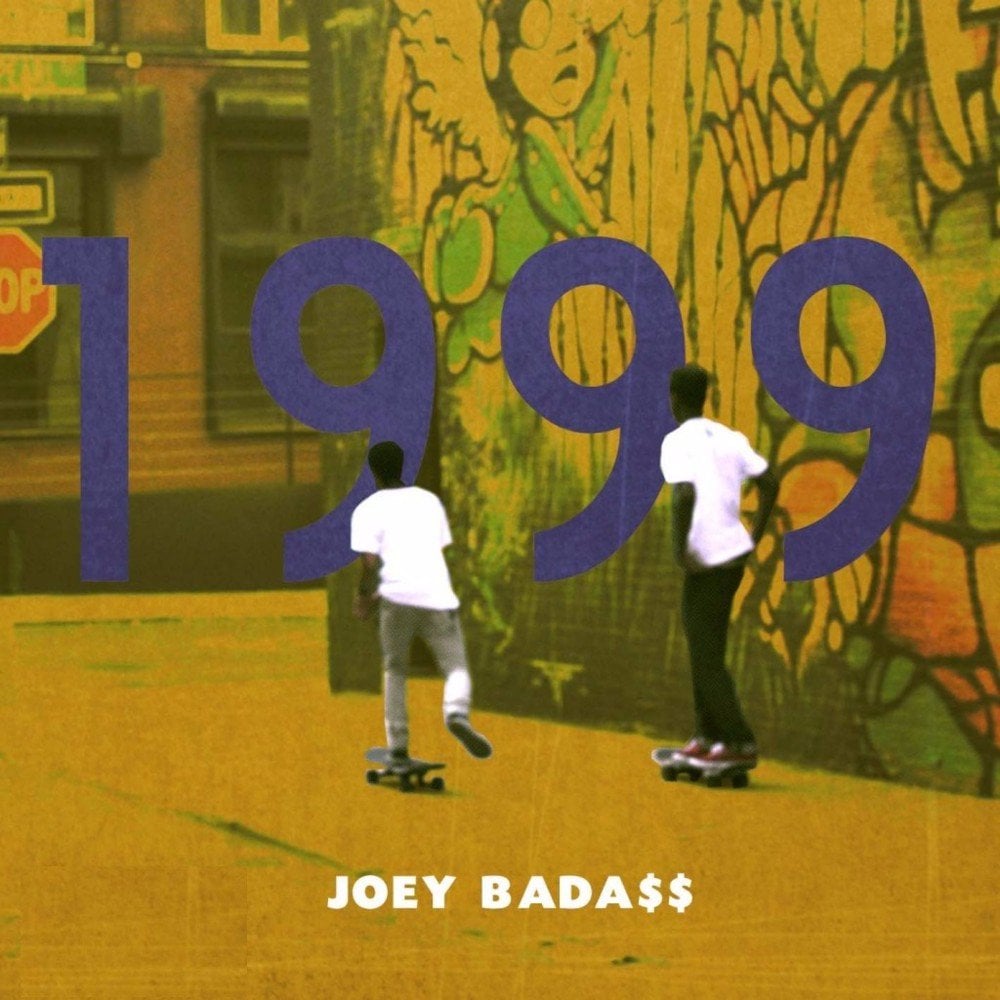 Back in February, Joey Bada$$ announced that he would be bringing his debut 1999 mixtape to streaming services at some point this year. Now, he’s kept his word with the project becoming available everywhere today.

The drop marks six years since the Brooklyn rapper originally released the project. From the blistering “Survival Tactics” to formally introducing himself and other Pro Era members, there’s a ton of memories from this one.

Stream via Spotify and Apple Music below.