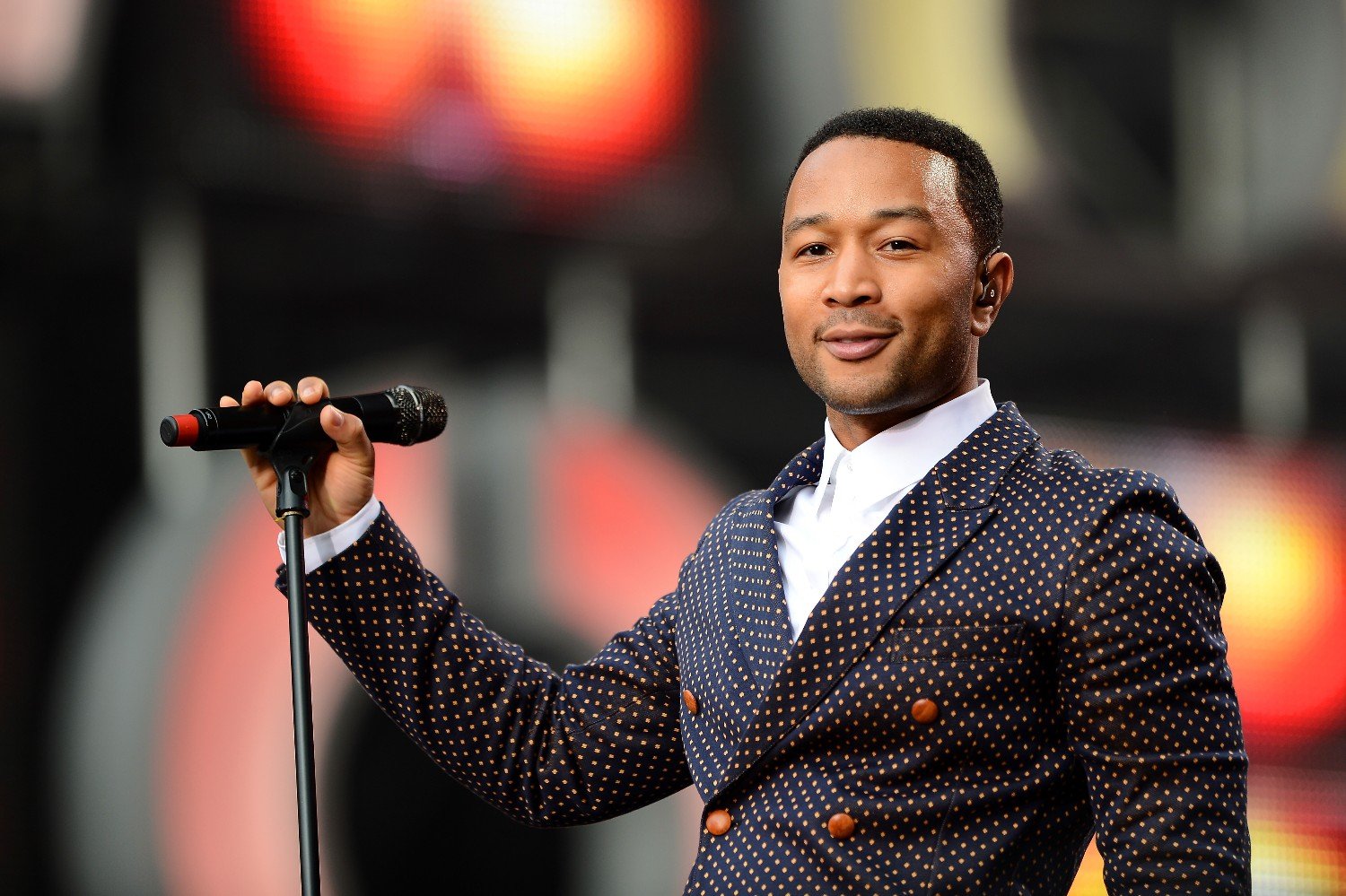 Lifetime’s docuseries Surviving R. Kelly has been certainly causing up a stir with music fans worldwide. R. Kelly himself was threatening to sue the network if it aired on TV and they continued with the scheduled programming.

Yesterday, John Legend took to Twitter to slam the R&B veteran publicly and called him a “serial child rapist” on social media.

To everyone telling me how courageous I am for appearing in the doc, it didn't feel risky at all. I believe these women and don't give a fuck about protecting a serial child rapist. Easy decision.

If you haven’t caught the documentary as of yet, you can watch some episodes with some of the women who were sexually, emotionally and physically abused below.