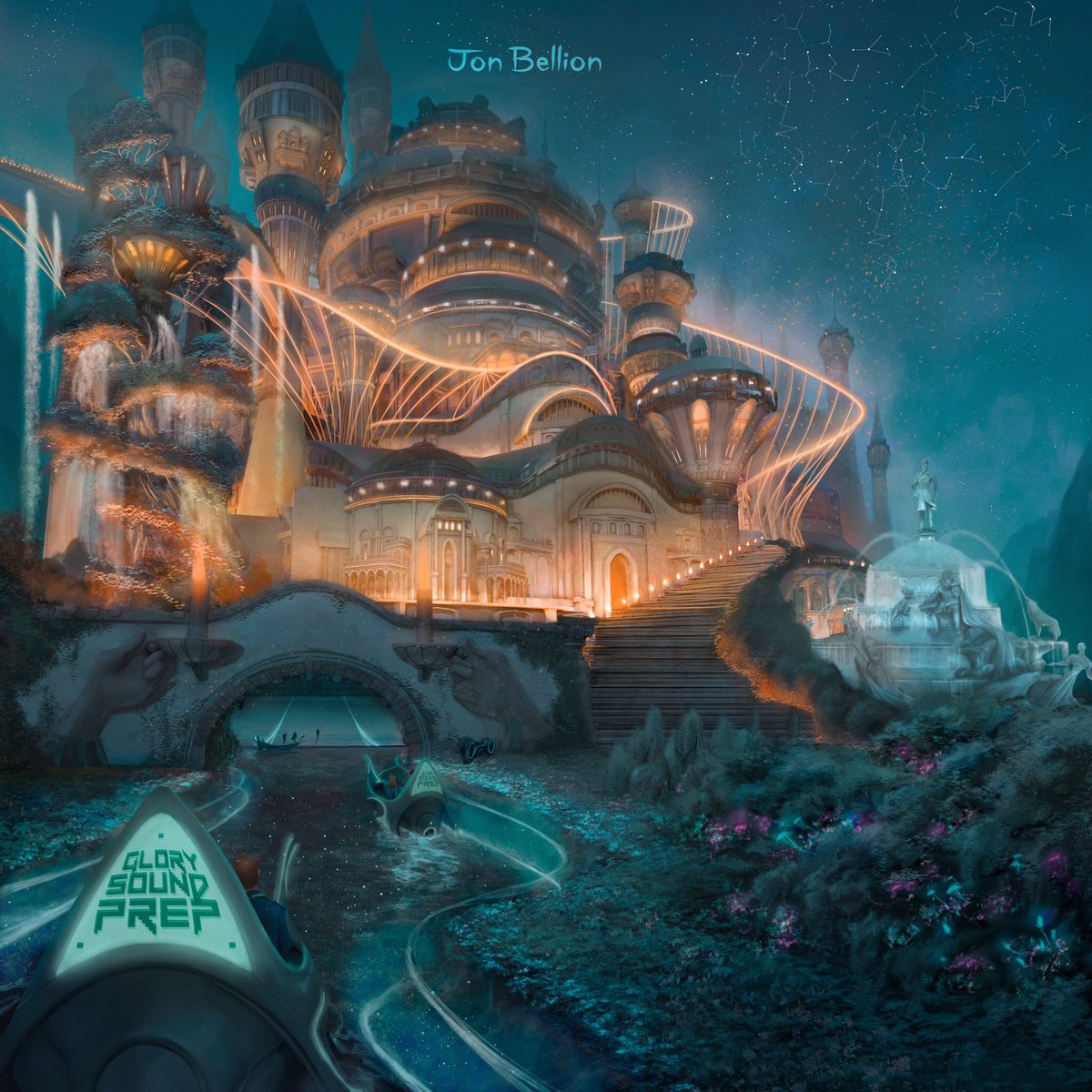 One of the standout moments on the record is a track called “Let’s Begin,” which brings together Roc Marciano, RZA, B.Keyz and Travis Mendes. “They sayin’ me and Jon Bellion we some aliens, and durags had us looking like Saudi Arabians,” Roc raps in his verse. “Your way miscellaneous, we some ladies men, it’s Roc, Marcberg be the alias.”

Listen to the song, along with the entire album, below. The one and only Quincy Jones even appears on it.