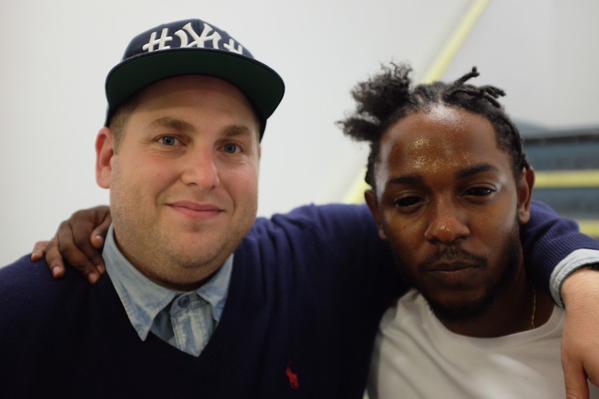 Jonah Hill is sharing a new playlist to coincide with his upcoming directorial debut, Mid90s. The set is made up of 16 tracks, featuring music from the likes of Souls of Mischief, A Tribe Called Quest, Jeru The Damaja, Del The Funky Homosapien, Gravediggaz, GZA, Big L, Cypress Hill, The Pharcyde, Wu-Tang Clan and others.

“The music in Mid90s is incredibly personal to me,” Jonah said. “The film was written and shot to these specific tracks, many of which were so important to my own life growing up.” It’s been released in collaboration with Spotify, and is being called “the first ever Official Motion Picture Playlist.”