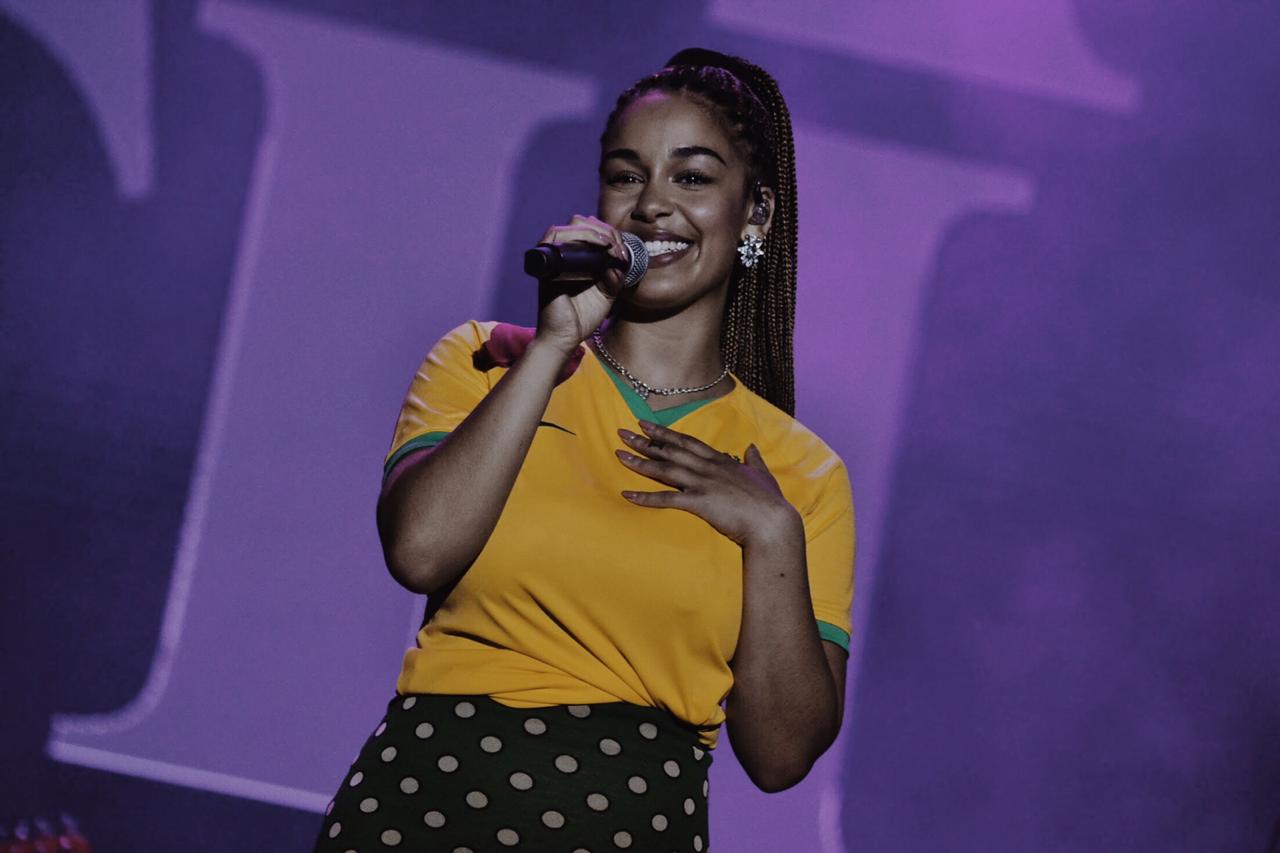 Jorja Smith has only released many solo tracks this year, but she’s back with new music this week for the Blue Story soundtrack.

The song is produced by J. LBS, who Jorja previously worked with on “February 3rd” and “On Your Own” off her debut album, Lost & Found. “Oh I’ve got to find another way to make it right,” Jorja sings on the hook. “It’s easy you say, that thinking this way won’t me right.”