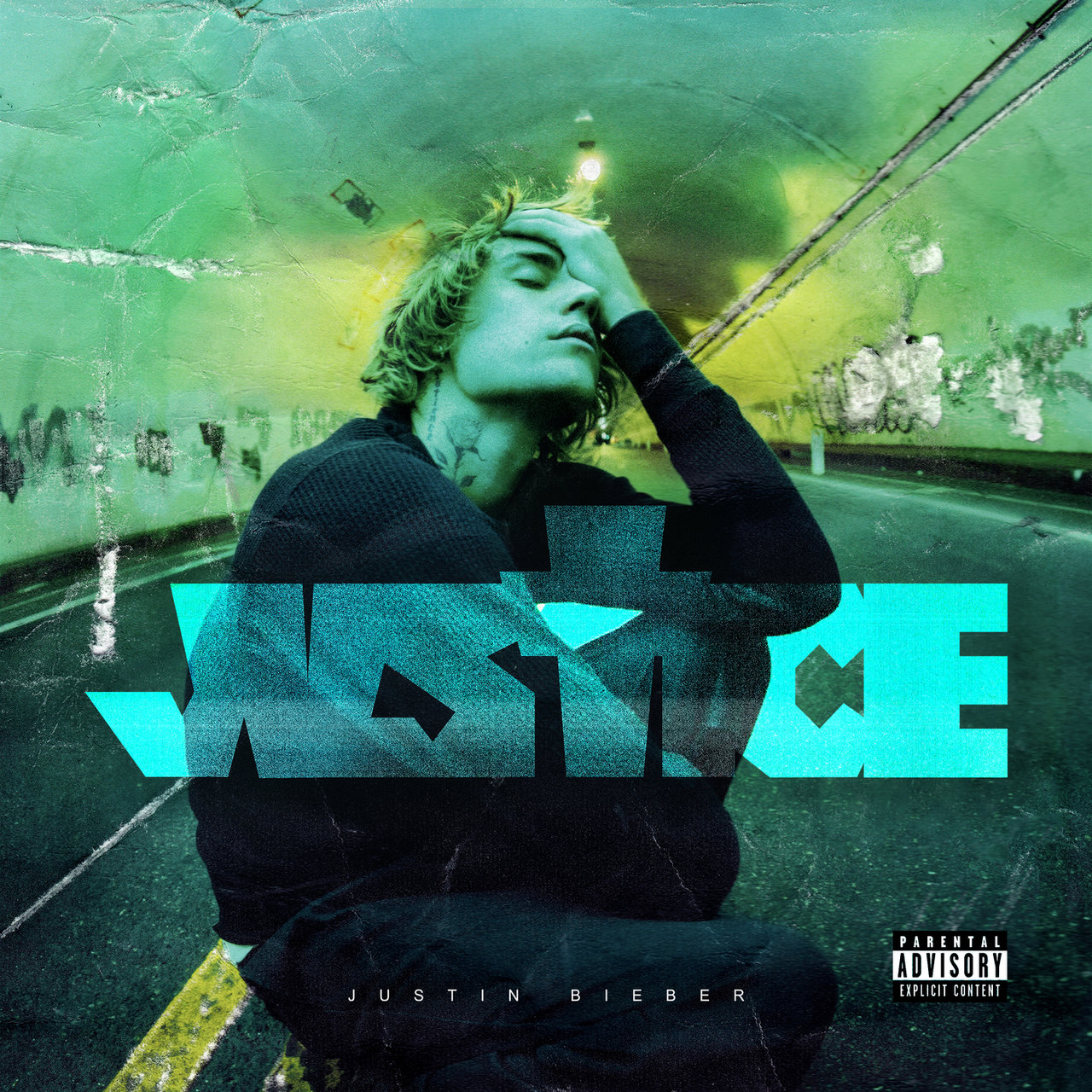 Justin Bieber ‘Justice’ album, is the Canadian popstar’s long-awaited sixth studio album featuring Chance the Rapper and more. After the two released their “Holy Grail” single, the Biebs confirmed with fans that a new project was near. With his Changes album being victim of the quarantine situation, he also missed out on a worldwide tour. The new 16-track effort features Burna Boy, Daniel Caesar, GIVĒON, Khalid, The Kid LAROI and others. Listen to Justin Bieber’s Justice album in full below.