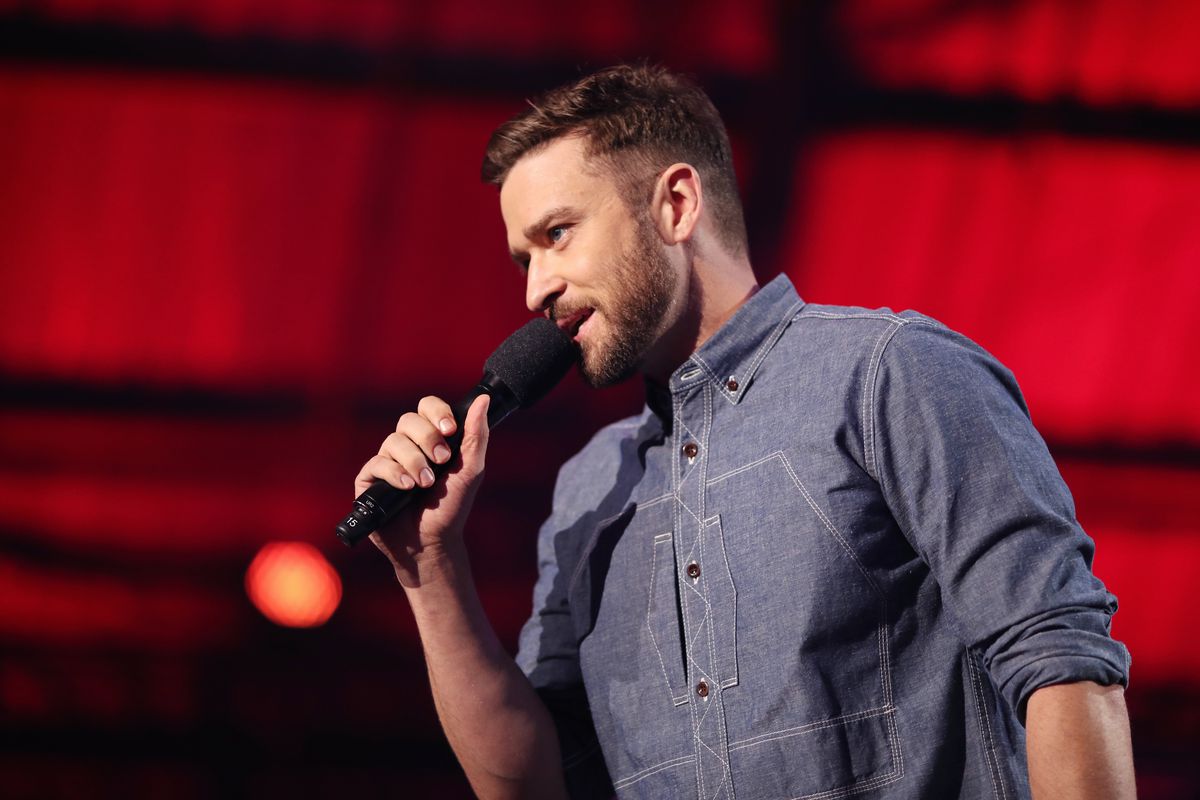 We’re still a long time away from the 2019 Coachella Festival, but the lineup for the big event has already been revealed in a report by Hits Daily Double.

According to the outlet Justin Timberlake (Saturday), Kanye West (Sunday) and Childish Gambino (Friday) are slated to headline the 3-day festival. The three are huge names in their own respect and the three on the same bill would only make the concert one of the biggest we’ve seen in recent memory (next to Beyonce).

Timberlake has never performed at the festival, but the last time Yeezy headlined was back in 2011. Gambino has also performed, all the way back in 2012.

It may be a while until the lineup is confirmed official, with the news not coming until January. Expect the festival to go down April 12-4 and April 19-21 in Indio, CA.